2021 Olympic Athletes To Watch Out For 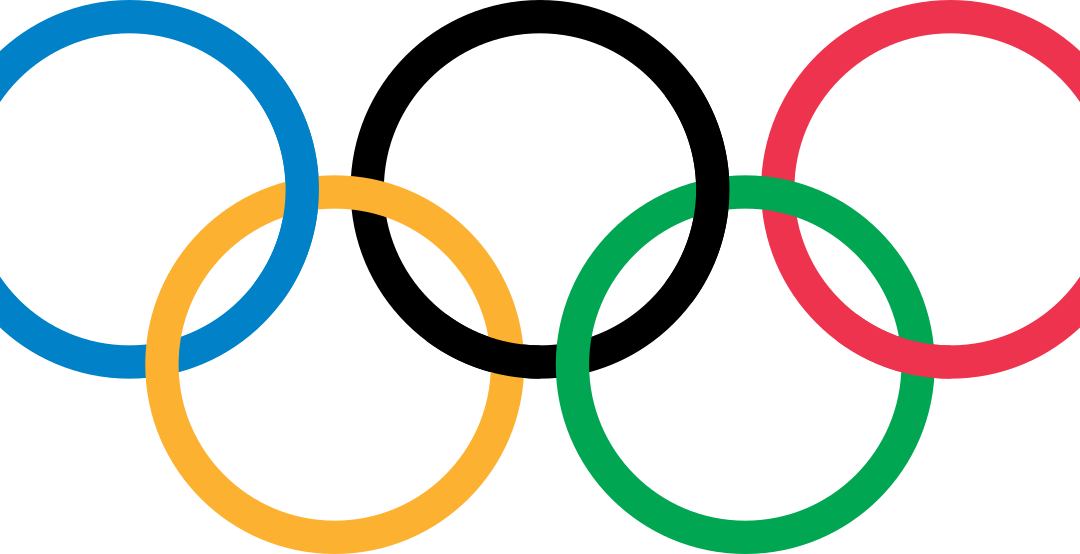 The 2021 Tokyo Olympics will be featuring 4 new sports, rock climbing, surfing, skating, and karate. Athletes who have been successful in their respective disciplines will be able to compete at the highest stage of competition like never before and for the next month I’ll be going through each sport and picking athletes you should be watching out for. Up first we have climbing.

At 18 years old, Brooke Raboutou became the first American climber to qualify for the Olympics in 2021. Growing up in a climbing family, she is the daughter of Robyn Erbesfield-Raboutou and Didier Raboutou who are both two former world champions.  Ever since Raboutou was little, she wanted to climb the hardest route and prove that it wasn’t impossible to accomplish. That approach to climbing sure paid off as she had set 7 climbing world records before she was even 12. Since then, she has won national and international competitions, one of her recent being the 2018 youth world champion. Her rapid rise in the climbing sport has given her an audience who are always looking forward to watching her accomplish more and more in the sport and it’s only going to get bigger for her next year.

At 17, Colin Duffy is the youngest climbing athlete of the USA Climbing team to be heading to the Olympics. Duffy has earned 10 youth national titles as well as 2 youth world titles in the lead climbing event. One impressive feat Duffy has accomplished in his career is climbing 3 of some of the hardest climbing routes at the Red River Gorge in one day at age 15. Duffy has earned himself a name in the climbing community and will certainly have more spotlight at the Olympics. While he definitely has more room to grow, it will be interesting to see what he does at the international level.