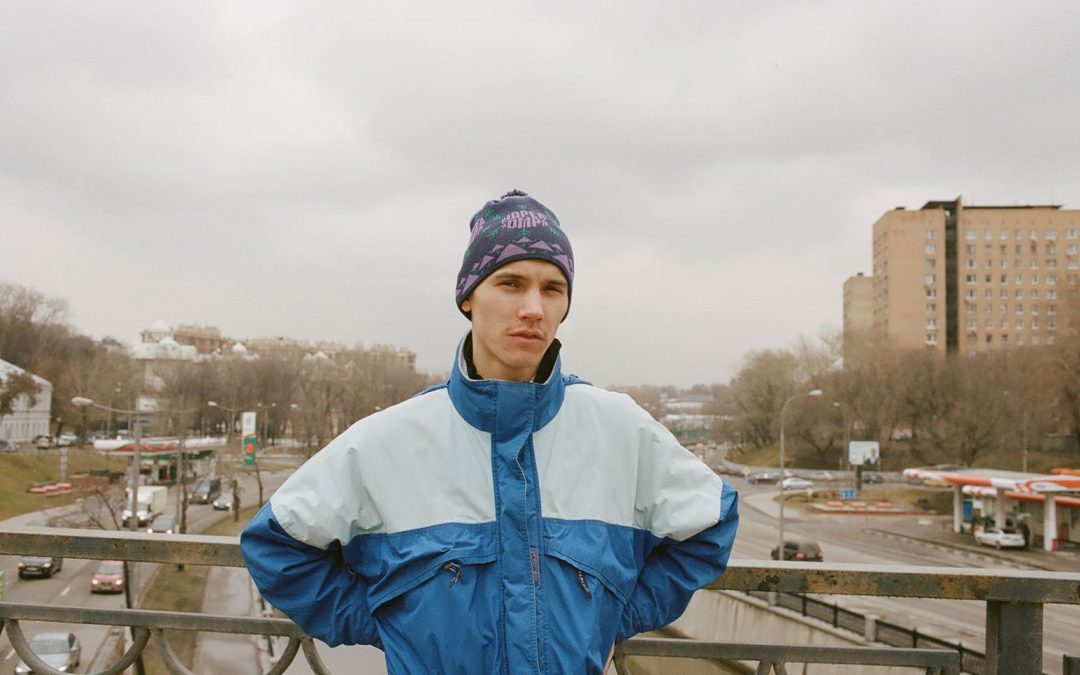 Looking for something new and laidback that still brings some level of energy to your playlists? Look no further than Antoha MC. Hailing from Moscow, Anton Kuznetsov is a Russian singer, producer, and trumpet player who brings an interesting fusion that inhabits jazz, house, rap, and r&b.

One standout aspect that remains consistent throughout the majority of Antoha’s music is his use of house beats and synths & drum machines more generally. And while the use of house beats is not something particularly new or revolutionary, Antoha pairs them excellently with strings and horns that set his music apart from others.

However, the vocals on each track add just as much as the beats with Antoha’s style, which seems to dance around every genre, giving it a quality that’s hard to describe. He jumps from lazy, bordering slurred, vocals that seem more befitting of jazz or r&b tracks, to rapping, to singing with an almost spoken-word quality. But he does this seamlessly as each track on an album fits very well with the other.

Overall, if you want to expand your tastes with what can only be described as an enigmatic artist, Antoha is for you.

Check out the short playlist below for some standout tracks from Antoha MC.