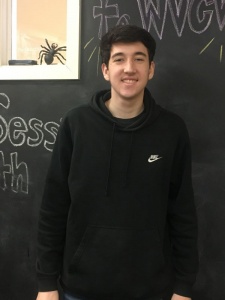 Ben Malakoff
General Manager
Ben was born in Washington D.C. and grew up in Northern Virginia. He decided to go to VCU because of their accredited broadcast journalism program. He has been part of the station since his freshman year broadcasting basketball games on the sports team. During his sophomore year, he became the Sports Director of the station. Now in his senior year, Ben has finished two terms of Sports Director and is going into his second year of being General Manager of the station.
Office Hours: MW 1-3:30pm (in-person)

All Posts By Ben 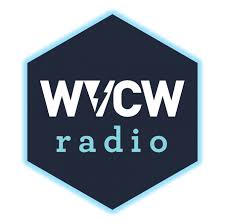 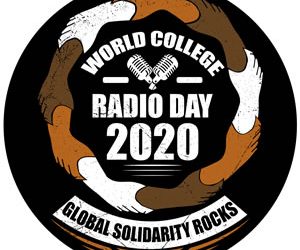 The 10th Annual World College Radio Day is on Friday, October 2! While we can't join you in The Compass for karaoke this year, we are excited to... 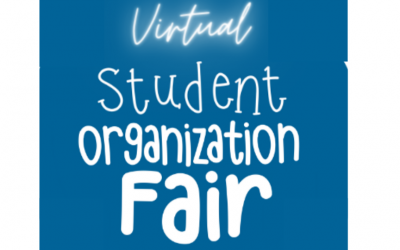 Connect with us at the Virtual SOVO Fair!

The Fall Student Organization Fair is an annual tradition at VCU, but like everything else in 2020, this year will be just a little different. The... 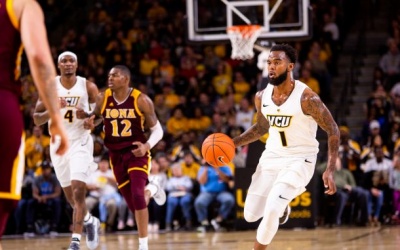 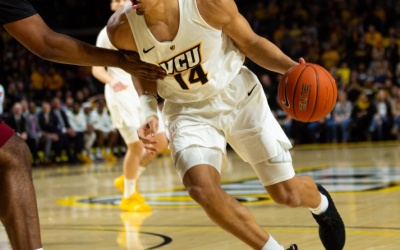 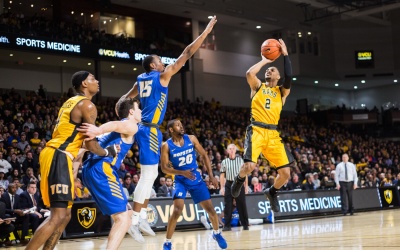 VCU looks to break their two-game losing streak Saturday when the Rams take on the Wichita State Shockers at the Siegel Center. The Rams have been...