With the spring semester back in session, we asked our some of our staff and DJ’s to pick some songs they’ve been listening to lately. Some artists include: Ovlov, The Crystal Method, FKA twigs, and more!

With the spring semester back in session, we asked our some of our staff and DJ’s to pick some songs they’ve been listening to lately. Some artists include: Ovlov, The Crystal Method, FKA twigs, and more! 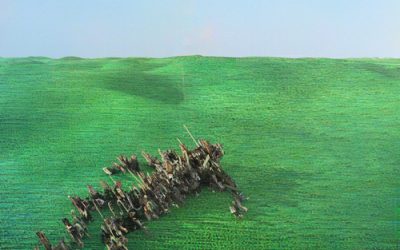 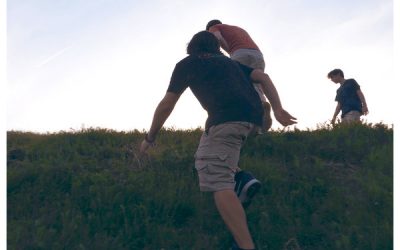 One of the more exciting and anticipated releases of this year, Black Country, New Road’s debut album “For the First Time” blends elements of post-punk, free improvisation, and post-rock together into one unique package. Sweet Trip is back once again with some new singles from their upcoming album titled “A Tiny House, in Secret Speeches, Polar Equals” which will be releasing sometime later this year. These two singles are Sweet Trip’s first new material since their 2009 album “You Will Never Know Why”. 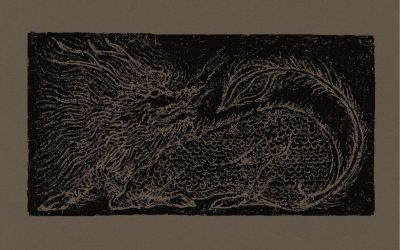 Released at the very end of 2020. Omnipotent Youth Society’s album has quickly become one of my favorites from this year. Released a full ten years after their debut album in 2010, “Inside The Cable Temple” is one of the most surprising and satisfying listens from 2020. A unique blend of blues, progressive rock, folk, and jazz all being performed by a group of musicians based out of the industrial city of Shijiazhuang, China.

Free Cake For Every Creature

Give Me Love (Give M