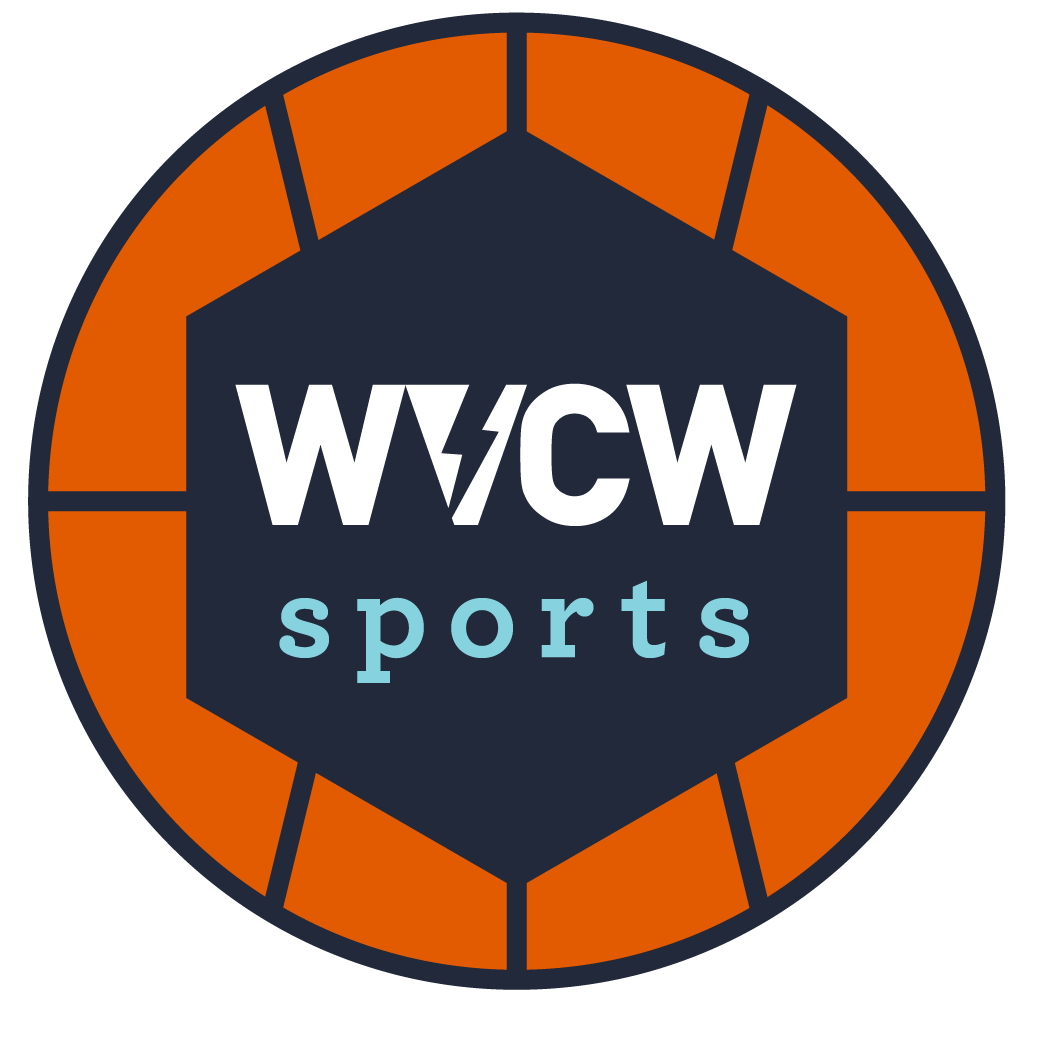 WVCW’s award winning sports team has all of your news and highlights from VCU sports and more!

By Yanni Kouiroukidis It's time to lock in. I am three weeks away from graduating college, which is insane to think about. However, the time is now. A time that is greatly appreciated by football fans all over the country. It is NFL Draft season. The prospects are off the charts this year at positions like edge rusher, wide receiver and cornerback. With the madness that this off-season has created only time will tell to see who will come out of this draft victorious. Last year I did a full seven-round mock draft. I predicted all 259 picks in the draft. For time sake I don't know if I'll do that again. I guess it will just depend on how the first round goes. Without further ado, let's start the official YSN 2022 NFL Mock Draft. 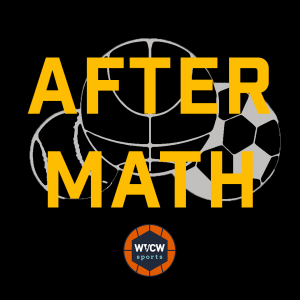 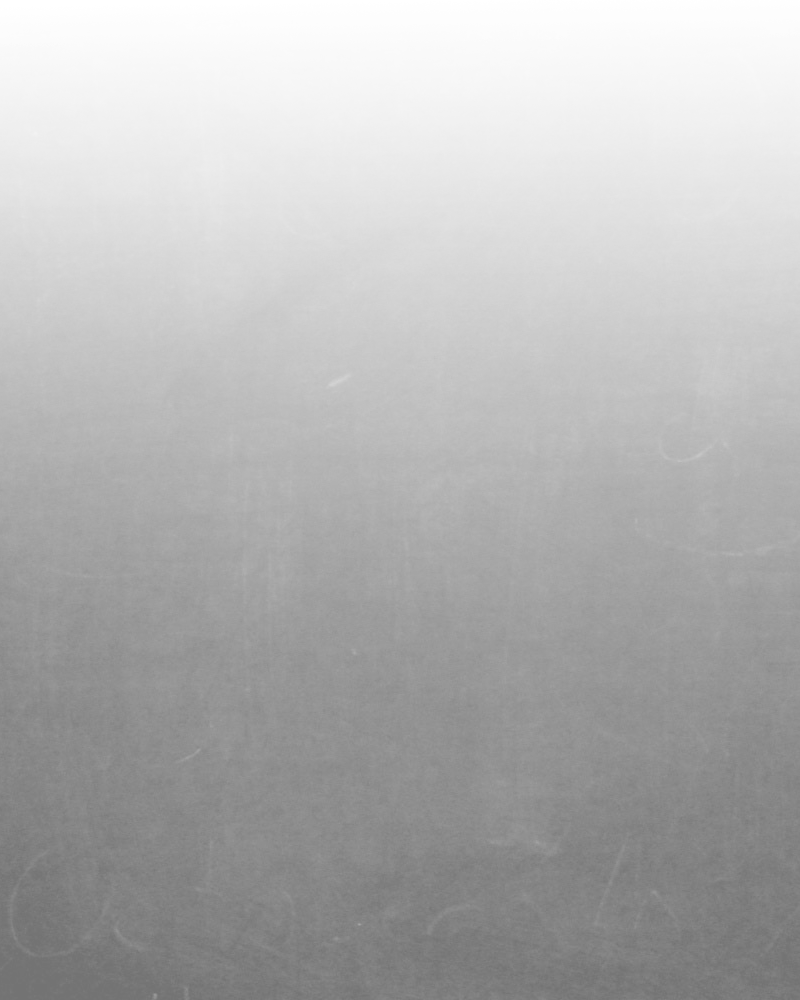 The longest running show on WVCW, The Aftermath has always been VCU's #1 source for news in the sports world. 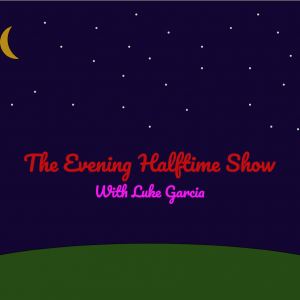 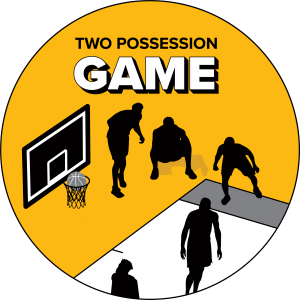 Two possession Game is a national sports show that covers the most impactful sports stories from that week.