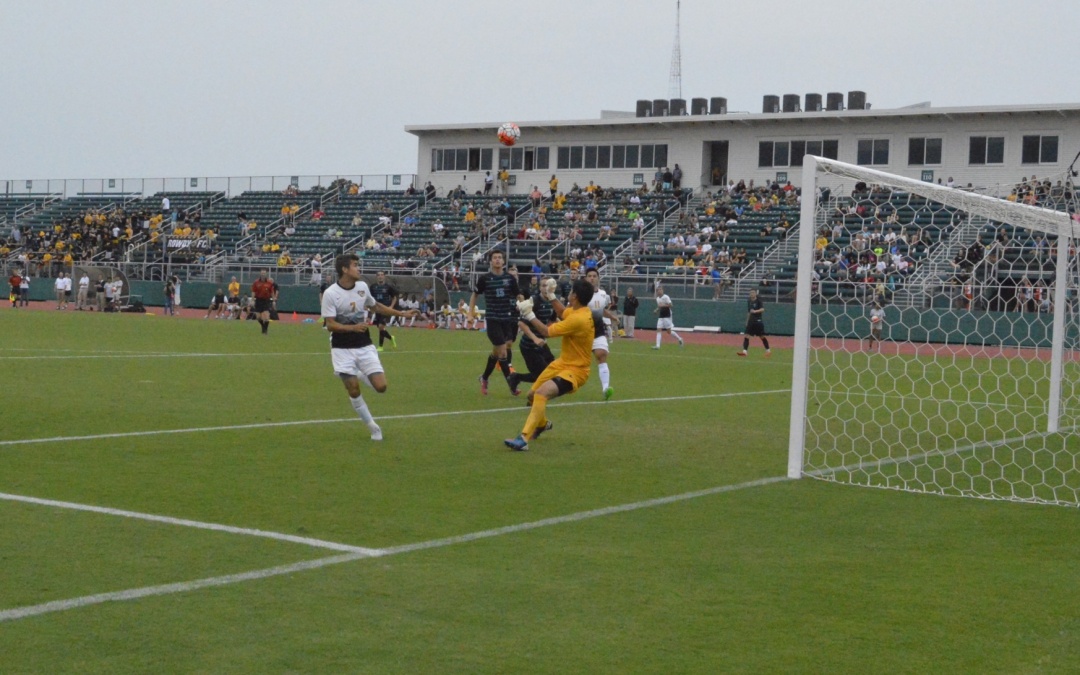 The Rams were not able to get it going early as they only amassed two shots in the first half. The Rams put forth a more aggressive effort in the second half, but they were not able to score on their four shots.

Friday is the start of a road trip for the Rams as they head to California for two games. They will play the #16 California Golden Bears on Friday and the #8 UCLA Bruins next Sunday before returning to Richmond on Friday September 11 to face Hartford.

The Rams are now 0-2 this season and Coastal Carolina improves to 2-0.