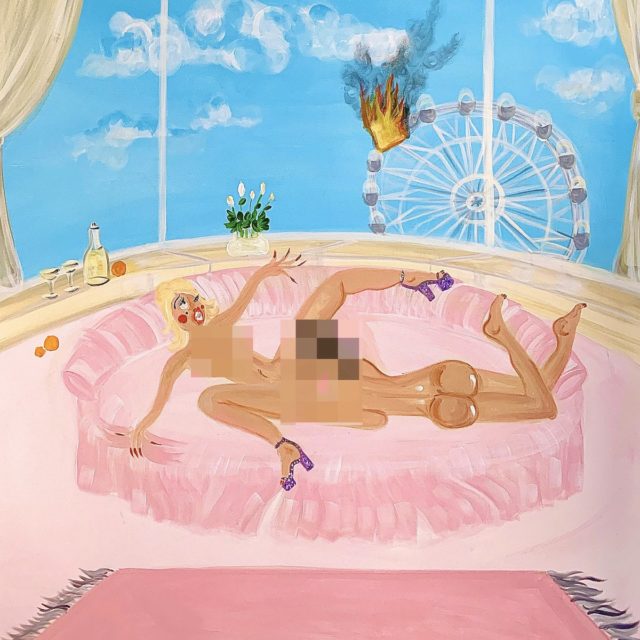 Earlier this week, Colombian singer/songwriter Kali Uchis announced the release of her latest EP TO FEEL ALIVE. Her Instagram post regarding the project said it was recorded entirely in her room and hinted that her newest album is finished, but will not be released yet. After several Instagram live shows, this announcement wasn’t a total shock but was certainly big news for most Kali fans as her most recent project, Isolation, is approaching its two year mark.

Sadly, unlike Isolation, TO FEEL ALIVE just falls short. Kali’s strongest assets, her vocals and lyrics, are seemingly nowhere to be found on the EP. Each song has moments that sound like her other work but the majority of the album is filled with whiny vocals and lyrics that fall flat. Perhaps the best example of this is on “TO FEEL ALIVE” where Kali asks the listener “[H]ow can I give a damn when I don’t give a fuck?” While this may be the most glaring example, it is certainly not the only and leaves much to be desired from the EP.

I had originally planned on discussing the beats as a high point in the album but after a second and third listen, two of the four seem to either lack any excitement or simply sound bad. With her comment about recording the EP in her home, some of this can be chalked up to poor mixing and recording equipment but it does not give me hope for the album.

Overall, I give TO FEEL ALIVE a 4/10. Even though it has its brief moments of impressive vocals and ambient beats, the rest of the EP falls short of the mark.