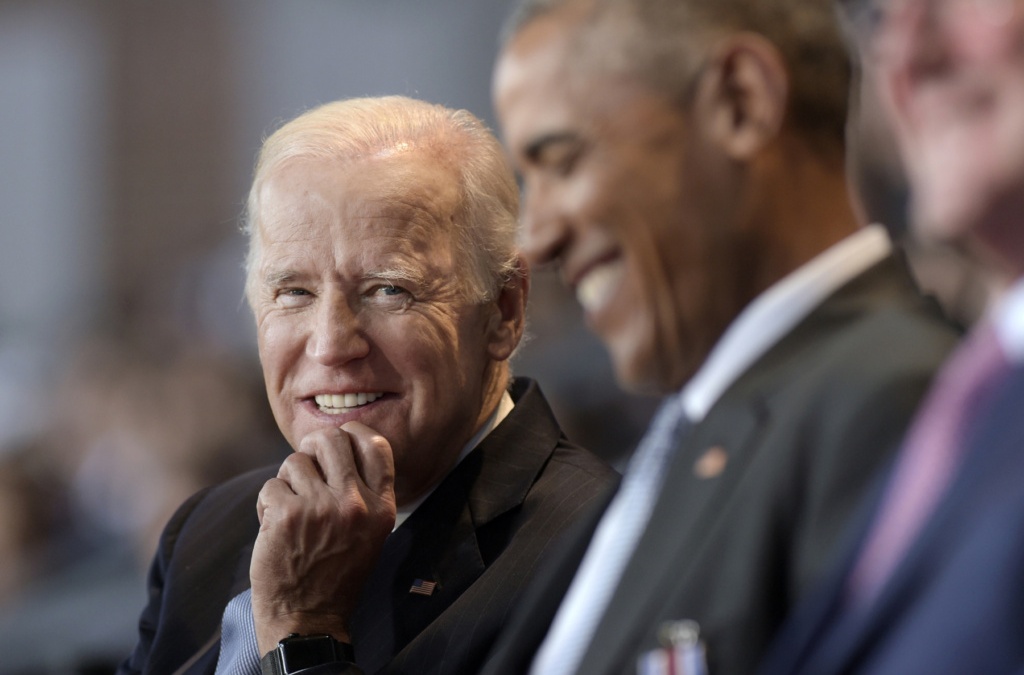 Nothing I Could Do

Another Way Of Life