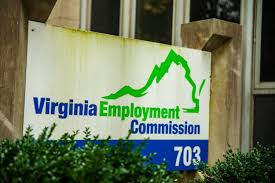 I Keep The Lights On

Don't You Miss Me?

Everything Is In Eve

Space Between The Pl