INK Magazine: WHEN NOTHING IS EVERYTHING 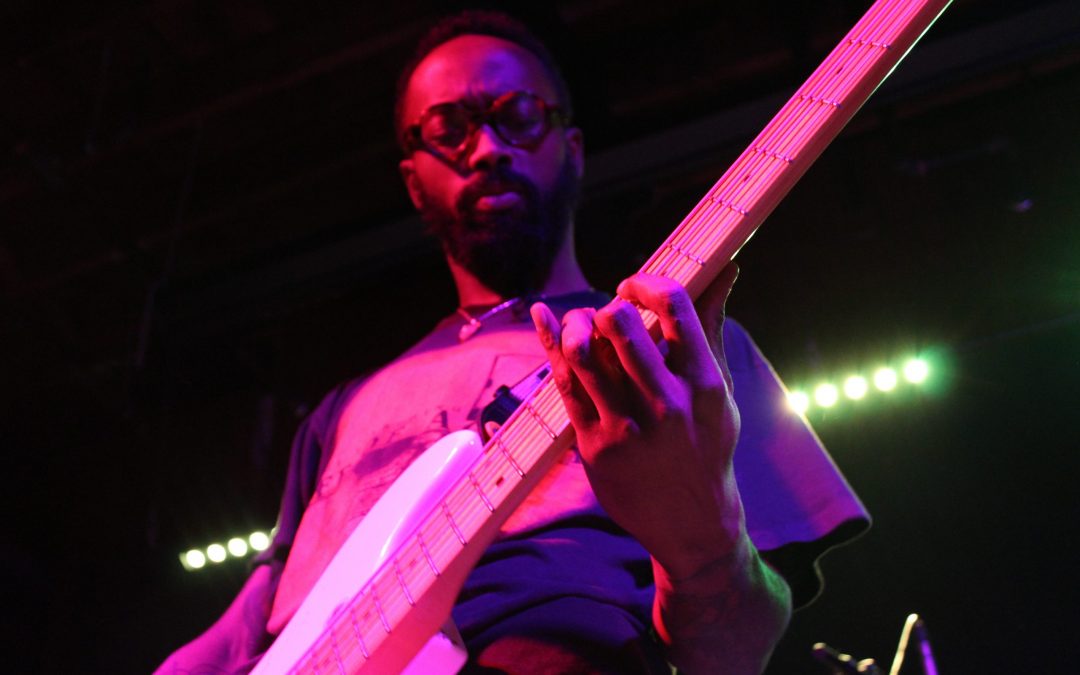 Richmond, VA. – Philly shoegazers Nothing tore up Richmond Music Hall on Tuesday, December 7th. Highlights of the show included a guitar- specifically a newer-model Fender Jazzmaster- being thrown into the audience, cheesy dad jokes while frontman Dominic Palermo fixed his pedals, and yours truly getting right up in the band members’ faces for pictures. The band even went on to hang out at Helen’s after. 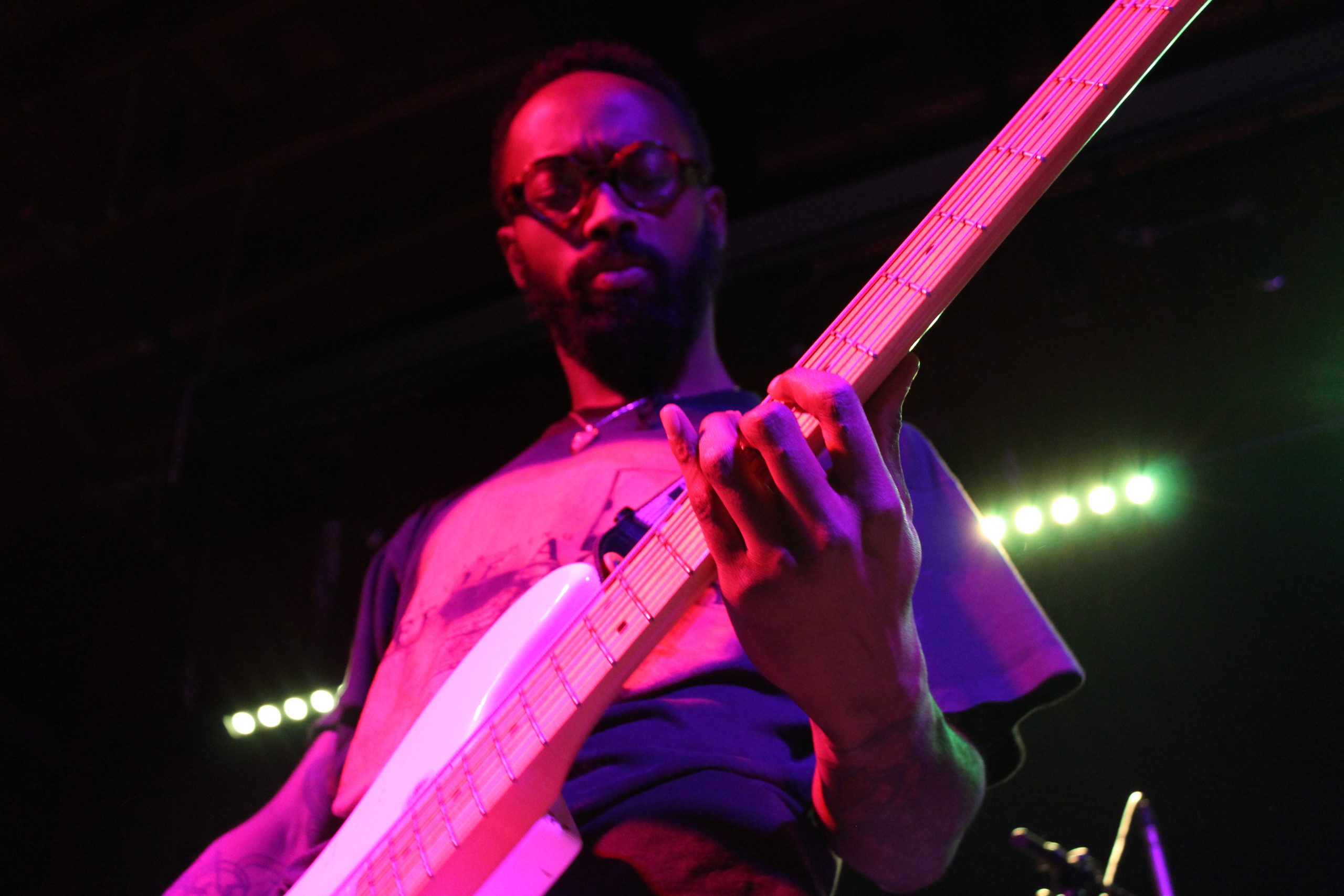 Don’t let their name confuse you, Nothing is a band that’s anything but; especially when you look at everything they’ve been through. Frontman Dominic Palermo went to prison for aggravated assault and attempted murder after stabbing someone in a fight, went on to sell cocaine after prison because he couldn’t get a job, dealt with the loss of his father while recording their third album, Dance on the Blacktop, while also recovering from being jumped, the list goes on and on…if that’s not enough to convince you to give this band a listen, I don’t know what will. Read the rest in INK Magazine! 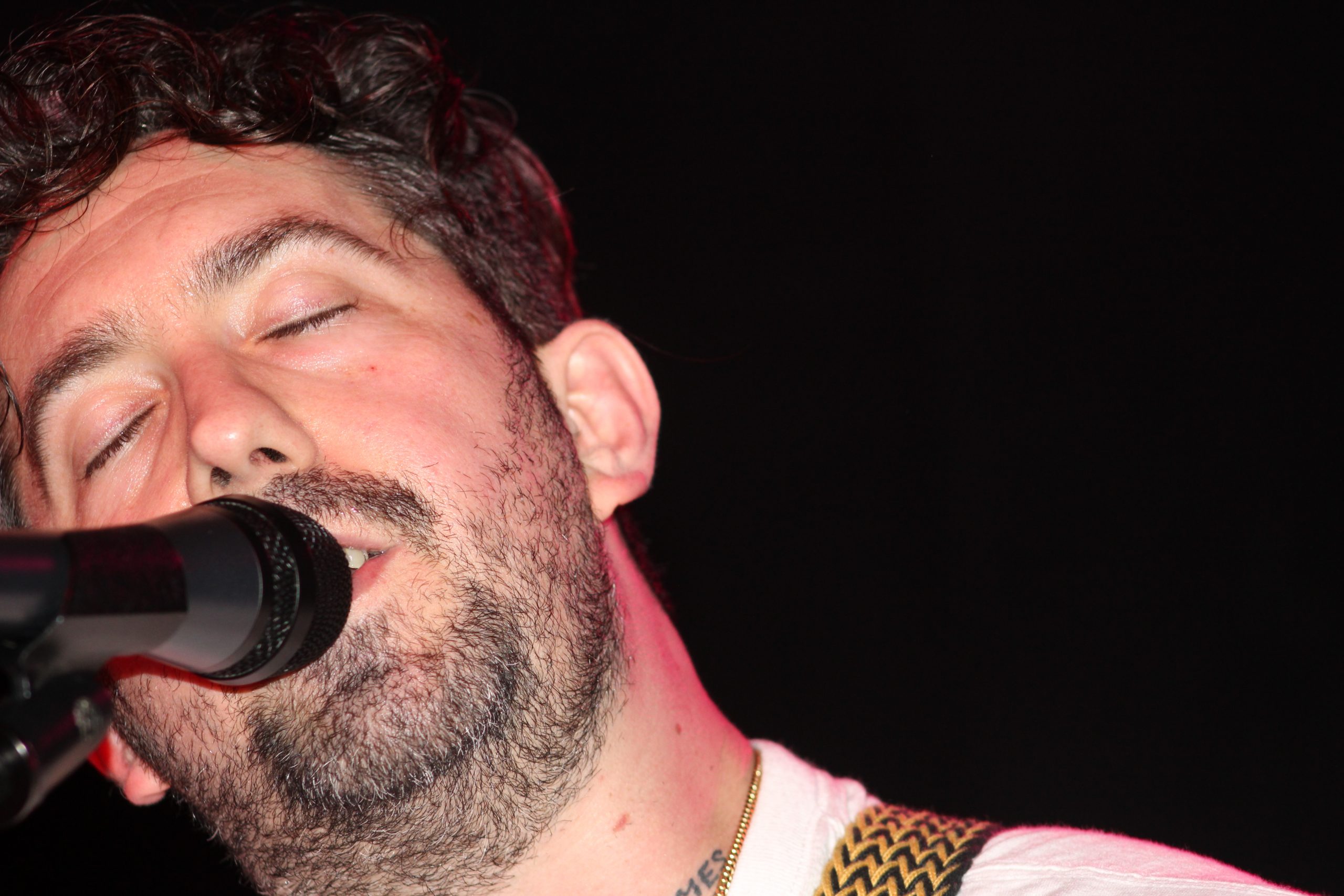