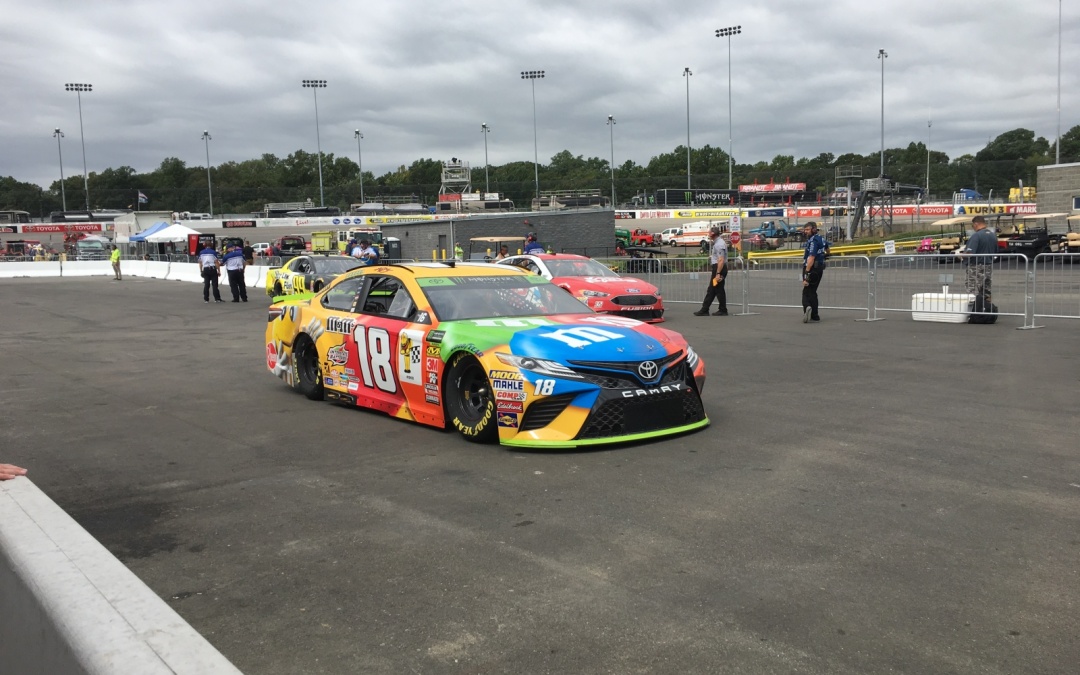 Richmond Raceway debuted its brand new $30 million dollar infield redevelopment project during the NASCAR weekend that came to the track.

The project was designed to enhance the overall experience for fans, teams, and stakeholders alike.  Among the additions were new garage walkways, social and engagement areas with concessions, and a new media center.

Kim and Jacob Robertson of Midlothian both took part in the new experience before Saturday’s race. Both having been to the track before, they said that this was their favorite experience they have had at Richmond Raceway.

“I loved walking along the garage walkway and being able to see the pit crews up close and personal,” he said.

The new renovations along with the DC Solar Fan Grounds which included various pavilions and a bar area seemed to be a hit amongst most fans. The weekend featured two playoff races from NASCAR’s Xfinity and Monster cup series.

Dale Earnhardt Jr., who has won NASCAR’s Most Popular Driver Award for 15 consecutive years, took part in his only scheduled race of 2018. Racing in the Xfinity series on Friday night, Earnhardt Jr.  led 96 laps and ultimately finished in 4th place.

“I enjoy driving a car, but the booth is where I want to be,” said Earnhardt Jr. after what is likely to be his only race of 2018. Christopher Bell finished in 1st place.

“It’s a great achievement,” said Busch. “Hopefully I can continue to evolve and continue to do some cool things and be able to win.”

The NASCAR Cup Series playoffs will continue next weekend at Charlotte Motor Speedway where drivers will take on a daunted new road course known as the “Roval”. 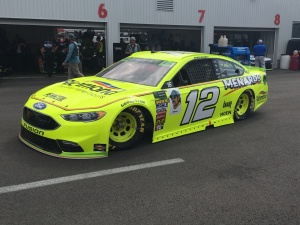