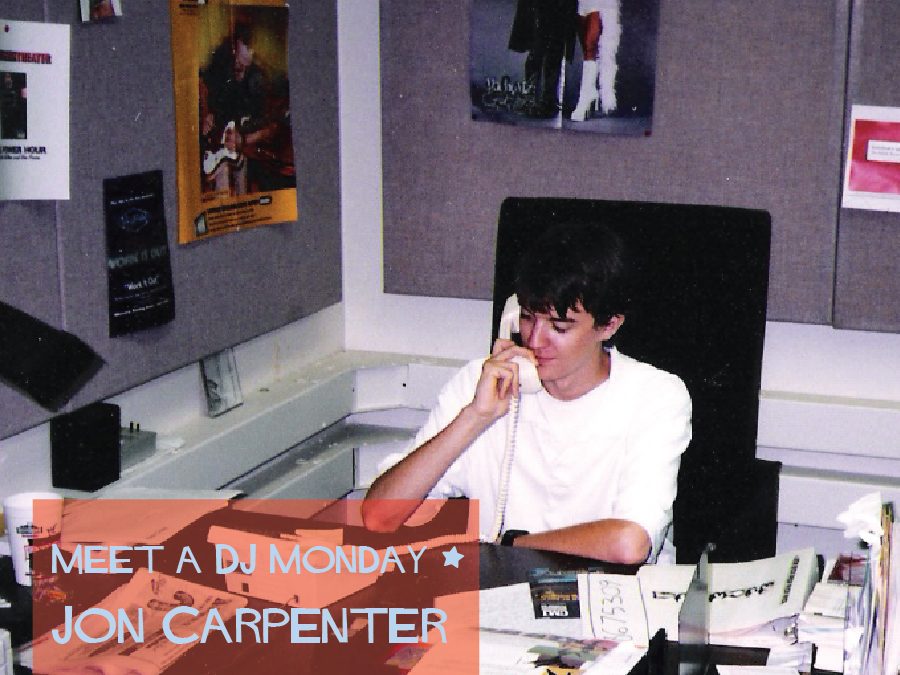 Every Monday we’ll be spotlighting one of our DJs so that you, the listeners, can get to know the people behind the voices! We have an interesting group of people here running WVCW and we want our listeners to get to know us all.

This week we have Jon Carpenter, who’s been working with WVCW since his college days in the early 2000s.

Jon is the current advisor to the station. He graduated from VCU in 2002 with a degree in Mass Communication with a concentration in electronic media. He’s the guy the rest of us go to with all our questions, he’s seen everything!

Tell us about your show! What inspired the idea behind it?

My first show was in 1997. It was a stupid morning show, which evolved into an afternoon show called The Power Hour with Milton and the Posse (I was the Posse). From there I hosted the “Morning Mafia” morning show, a nighttime show called “After Dark”, a radio cooking show and more. Most recently I co-hosted a show with former Student Media Center Business Manager, Jacob McFadden, called “Advising Time”. I also host things like the Dominion Energy Christmas Parade broadcasts and the “Love is Blind” radio blind date.

Who are your top five artists at the moment?

What kinds of music do you listen to that you don’t necessarily put on the show, if any?

I listen to most kinds of music…except for EDM. I am not a fan of EDM. A lot of what I listen to is music that I listened to when I was a student that I was exposed to at WVCW. As for newer stuff, I only really hear the music that is played on the station, some of which I like…a lot of which I don’t get.

What drew you to WVCW?

I had a friend who got a show on the station. He dropped out and I became General Manager. I came back to VCU after leaving commercial radio to teach the radio class and advise the station because I love WVCW. I love passing on my love of radio to the staff and DJs and I love the purity of college radio. After nearly 24 years of being associated with WVCW, I guess that it has become a part of me now.

What’s been your favorite moment on air?

I have had many favorite moments on air, but I think that the 2019 Dominion Energy Christmas parade stands out to me. As we wrapped up the show my co-host, Jacob, got down on his knee, offered me a donut, and asked me to be his best man for his wedding. That was a pretty cool moment.

Tell us a fun fact about yourself!

I host bar trivia, which is kind of fun.

Jon has complied his years of music knowledge into a short playlist, make sure to give it a listen at the link below!

Thanks to Jon for giving us the chance to get to know him a bit better! His years here at WVCW are much appreciated. Remember to check in next week for Meet A DJ Monday! 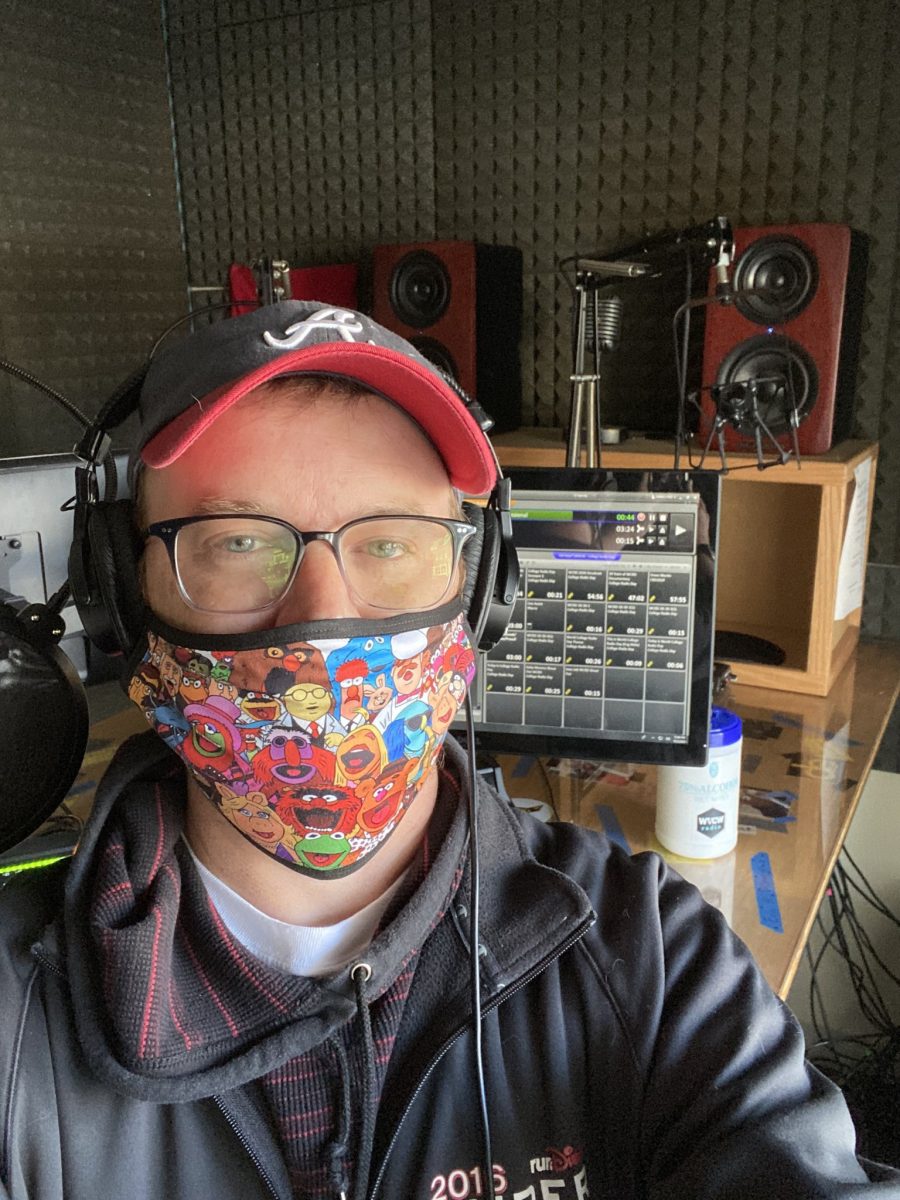 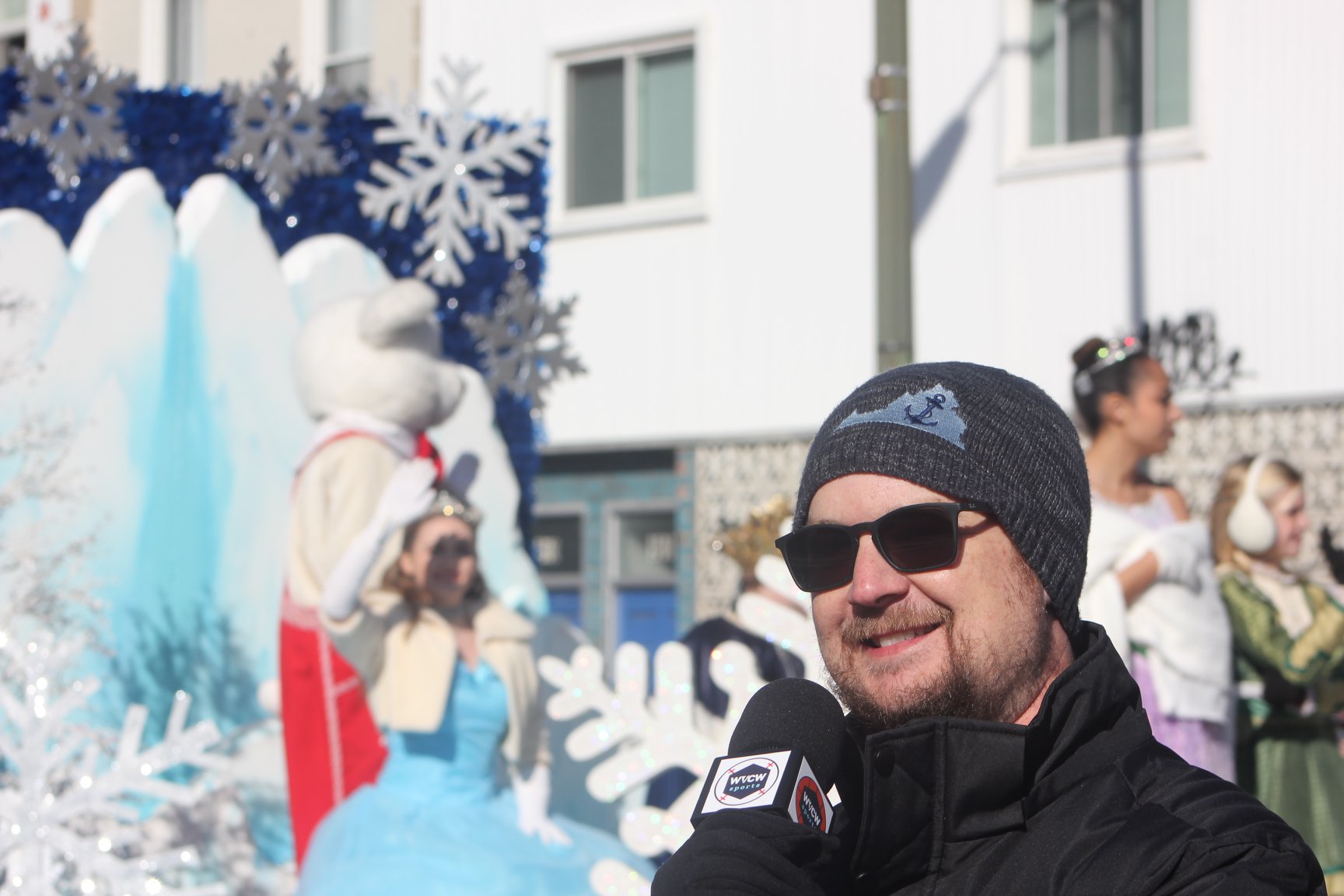