Minnesota Hands VCU Their First Loss of the Season 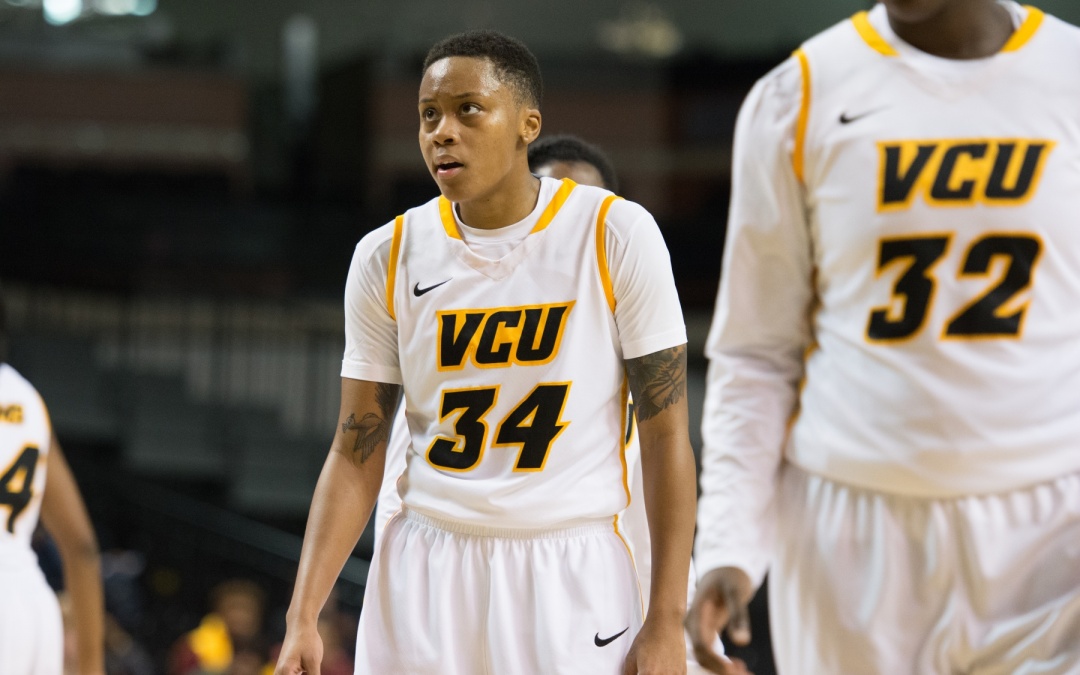 The VCU Women’s Basketball Team had a rough night on Tuesday when the Minnesota Gophers came to town handing VCU its first loss of the season.

It didn’t start off bad for VCU as they jumped out to an early 6-0 lead in the first quarter and they led after one 13-12. The second quarter is where everything went downhill for the Rams as they were outscored 29-9 in the quarter by the Gophers led by Carlie Wagner and Kenisha Bell. Those two gave VCU fits all night as they finished with 26 and 24 points, respectively.

Going into halftime, Minnesota led 41-22, but the Rams continued to play hard as defense became their calling card. Down by 20 with about eight minutes left in the third quarter, VCU went on a 20-10 run to cut the deficit to 10 with just under a minute left to play in the quarter. However, the Gophers were just too much for VCU. The Rams got as close as eight points twice during the fourth quarter but fell to the Golden Gophers 79-69.

Minnesota only outscored VCU in one quarter, when the Golden
Gophers took the lead in the second, but that’s why it’s important to play all four quarters and not to take a quarter off.

Senior guard Keira Robinson had a team-high 20 points, with 13 of them coming

in the second half, to go along with five rebounds and three assists. Graduate transfer Mooriah Rowser and senior Isis Thorpe each had 10 points.

It was a great early season test for VCU to see where they need to improve as the season goes on and a teaching point for Head Coach Beth O’Boyle to use in practice.

VCU’s next home game will be Tuesday, November 22nd at 6 p.m. as they will take on Indiana University-Purdue University Indianapolis (IUPUI).