Music Review – FREE I.H: This Is Not The One You’ve Been Waiting For by illuminati hotties 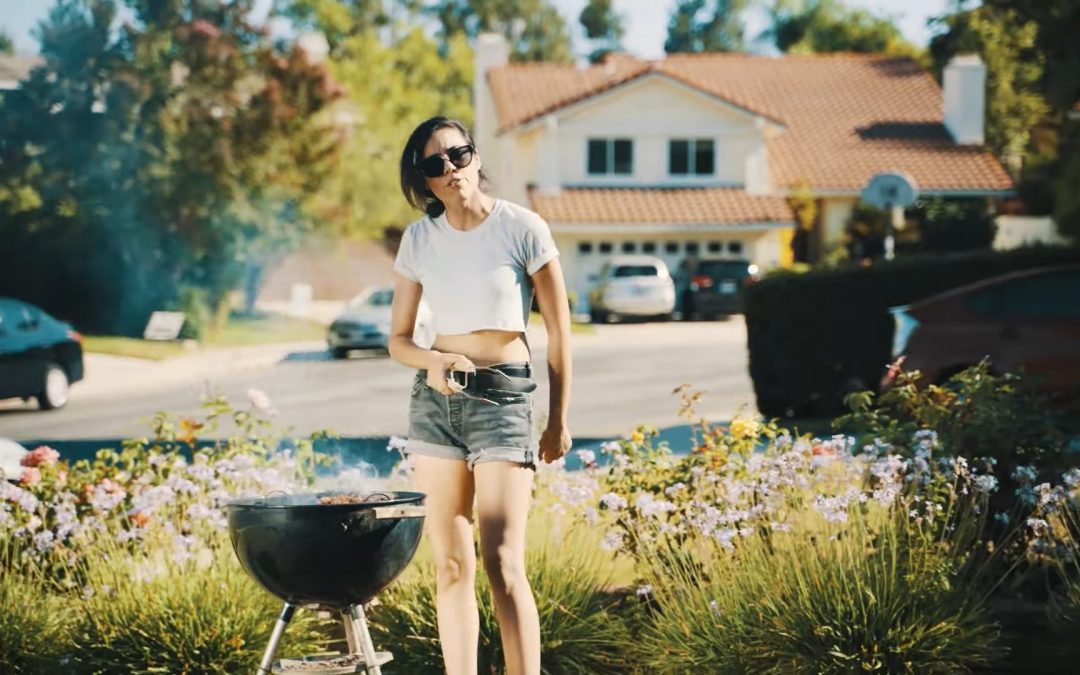 Flash forward to early 2020. After successful tours fronting some great bands such as PUP and AJJ, she was starting work on her much anticipated second album and preparing for the headlining tour that would follow it when she got two bombs dropped in her lap. First, her record label (Tiny Engines) was revealed to have been carrying out some less than stellar business practices and then COVID-19 happened. I won’t go over the whole story here (you can hear more about that in this interview) but she was stuck with a half completed album she didn’t want to give to this label and a global pandemic that was set to cancel all her plans for 2020. In a decision of rebellion, she quickly wrote and recorded the mixtape FREE IH: This Is Not The One You’ve Been Waiting For.

Without context, this is a fun departure from the band’s already established style.  Only “freequent letdown” and “b yr own b” sound like they could have come from the first record. The rest do exactly what a good mixtape should do. Over the twelve tracks, Tudzin dips into various styles and genres going harder, glitchier, and more experimental than anything on Frenemies. Half these songs would be impossible to categorize because she blends a myriad of styles and influences including ones as disparate as Cardi B and The Death Grips. “melatonezone” stands out as one of the most internally diverse songs on the mixtape.

The other two things that would stand out are her vocals and how much she’s gained from her experience touring. I saw them play a headlining gig in DC in 2018 and open for PUP along with AJJ in Richmond last year and they put on one helluva show. Their energy was electric and they got the audience involved constantly. “content//bedtime” brings some of that energy to the studio and the charming remix of “freequent letdown” backing “K – HOT AM 818” reminds me of an 8 bit version of “(You’re Better) Than Ever” that played in the middle of the set (and ended right before the melody resolved which resulted in delightfully audible frustration from the music nerds in the audience both times). A casual observer would see a delightful departure that loudly bills itself as not being the main follow up to Frenemies where Tudzin stretches her limbs and proves herself as more than a one genre pony.

With the context of the label drama you see a defiant middle finger to a label, industry, and scene that would box her up and hold her back. This mixtape is filled with direct references and scathing portraits of music industry guys who bit off more than they could chew and instead of owning up to their mistakes would take it out on the various artists they work with. “freequent letdown” and “superiority complex (big noise)” stand out as some of the most explicit examples.