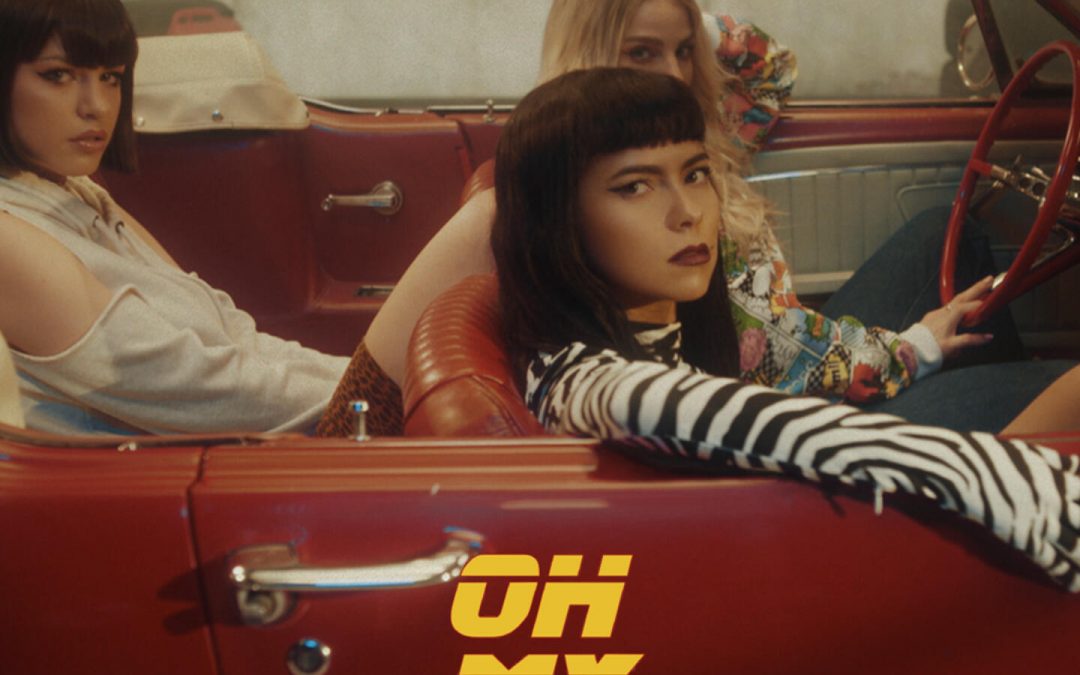 Almost five months after the release of her seventh studio album, INNA dropped “Oh My God” on April 29, 2021. This April marks a year since the release of the stand-alone single, a song originally thought to be included on the Romanian dance singer’s upcoming studio album. But, with the track not being included on the album, let’s revisit the distinctive “Oh My God”.

INNA has never been one to shy away from experimenting with new sounds and “Oh My God” is a perfect example of that. The track opens up with a dreamy lo-fi beat that includes a lot of eerie voices, echoing the title of the song. The production of this introduction draws listeners in, as it seems unclear of where the song will go. As INNA begins singing, the beat gets stronger, forming around her eerie vocal delivery. The pre-chorus reveals the song’s true intentions, mixing electronic dance with gospel music, a distinction from most EDM. “Oh My God” is a dance-pop track that heavily relies on gospel influences, but also draws inspiration from Eurodance and Arabic pop. This experimentation shows off INNA’s capability to explore various sounds and apply them effortlessly to dance music.

The gospel influences in the production of the song compliments the song’s lyrics. Lyrically, INNA sings about a love interest that she loves to hate. At first glance it appears to be a continuation of the story told in her Heartbreaker album, but as the song progresses, it is clear that this is a new story to be told. Despite the negative qualities this love interest has, INNA secretly misses them, specifically in bed. The lyrics feature many play on words regarding religion and faith, something that purposely contrasts with the gospel influences of the track. Singing “you made my body your religion” and “now i’m praying that you keep your faith”, showcasing her knack for writing playful lyrics even outside her native language. The gospel lyrical tie-ins completes the track, allowing the song to come full circle with the production.

“Oh My God” is a cohesive promotional single that interestingly ties electronic dance with gospel. On this track, INNA showcases her ability to create dance music of many different influences. I am excited to have revisited this single and am eager to hear what new directions INNA goes in the future. The Romanian singer recently released her eighth studio album, a two part album series titled Champagne Problems.

You can listen to “Oh My God” here: https://lnk.to/oh-my-god