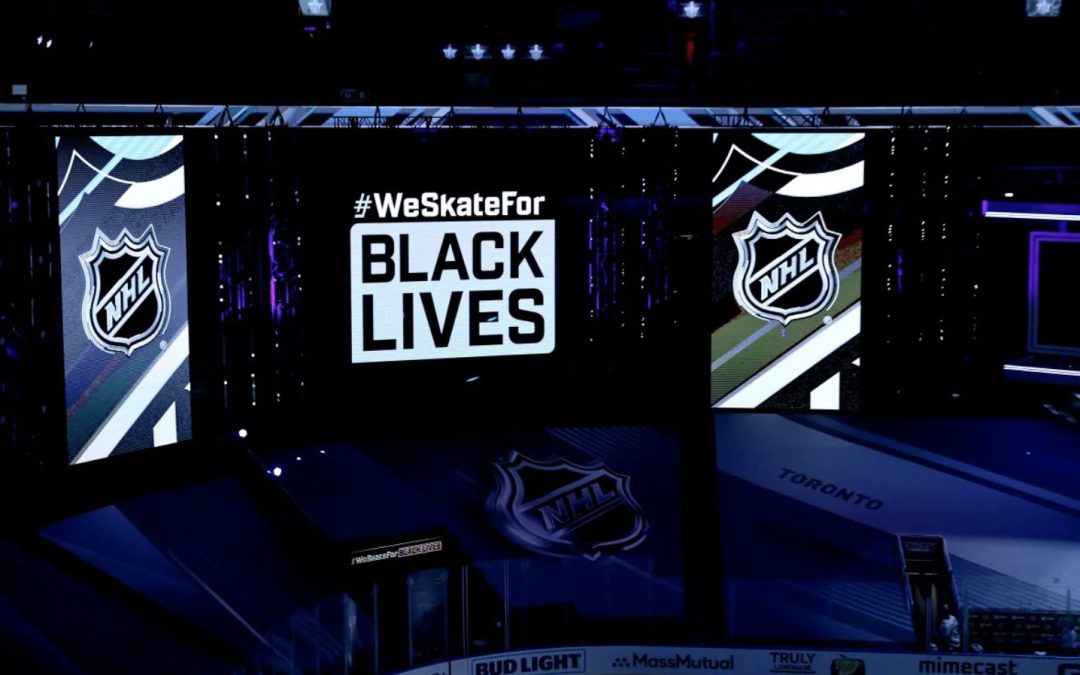 Took them long enough. It sounds like the NHL has officially made the decision to postpone both playoff games tonight, showing solidarity with the NBA players in their strike. There’s not a whole lot of information out there regarding the length of this strike of solidarity but knowing it’s the NHL, it’ll likely only be for tonight. (Update: As of 6pm, tomorrow’s games have been cancelled as well)

The NHL has handled all of this pretty poorly, as they do most things. This announcement came a day later than it should’ve and it took a lot of outside pressure to get this to happen. Not only has the league reacted poorly, but a lot of players have as well.

Matt Dumba and Evander Kane are the two most outspoken NHL players on the Black Lives Matter movement and this has to be exhausting for the both of them. Imagine having to educate that many people at one time. These players are adult men, many much older, and all far richer than I. They have access to the internet, especially now. Since they’re locked up in a bubble maybe instead of playing NHL 20 in the hotel lobby players can spend some of that time educating themselves on the Black Lives Matter movement and the injustices that people of color have faced for over 400 years. This stuff isn’t new folks.

One great thing to come out of this has been the Seattle Kraken. As the announcement broke, the newest addition to the NHL released an amazingly comprehensive page of their website detailing how and where you can help further educate yourself and give back to the Black Lives Matter Movement, I highly recommend anyone reading this to check it out.