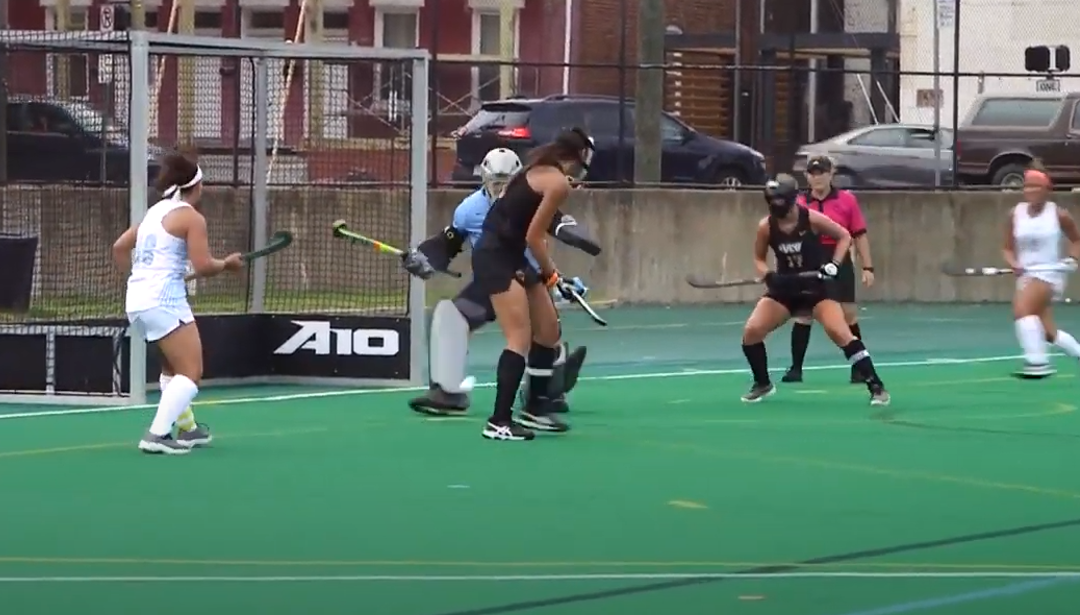 Following a season opening loss to Lafayette, VCU returned home to face the Sharks of Long Island University. The Rams handled their business and prevailed 3-1 moving them to 1-1 on the year. VCU’s Maite Sturm scored 2 goals in the victory. Lonica McKinney provided the third goal.

Early on in the contest, after the first quarter, the score was tied at 0-0 with neither team displaying a full advantage over the other. Then the Rams struck with scores from both Sturm and McKinney. By the 23rd minute, it was 2-0. At the half, the score remained the same. Early in the third quarter, the combo of Sturm and her twin sister Svea Sturm shot off another goal to give VCU a 3-0 lead. Late in the 4th, LIU’s Kaitlyn Olton prevented a shutout with a score to finish the scoring at 3-1.

VCU seemed to dominate the stat sheet by outshooting the Sharks on attempts 20-7 overall and in fact, seven of the Rams players recorded at least one shot on the afternoon while the Sharks were seemingly in a mode of catchup.

The Rams will face Bucknell, Saturday on the 7th at Cary Street Field at 3:00 pm.

Coldplay and the Chainsmokers