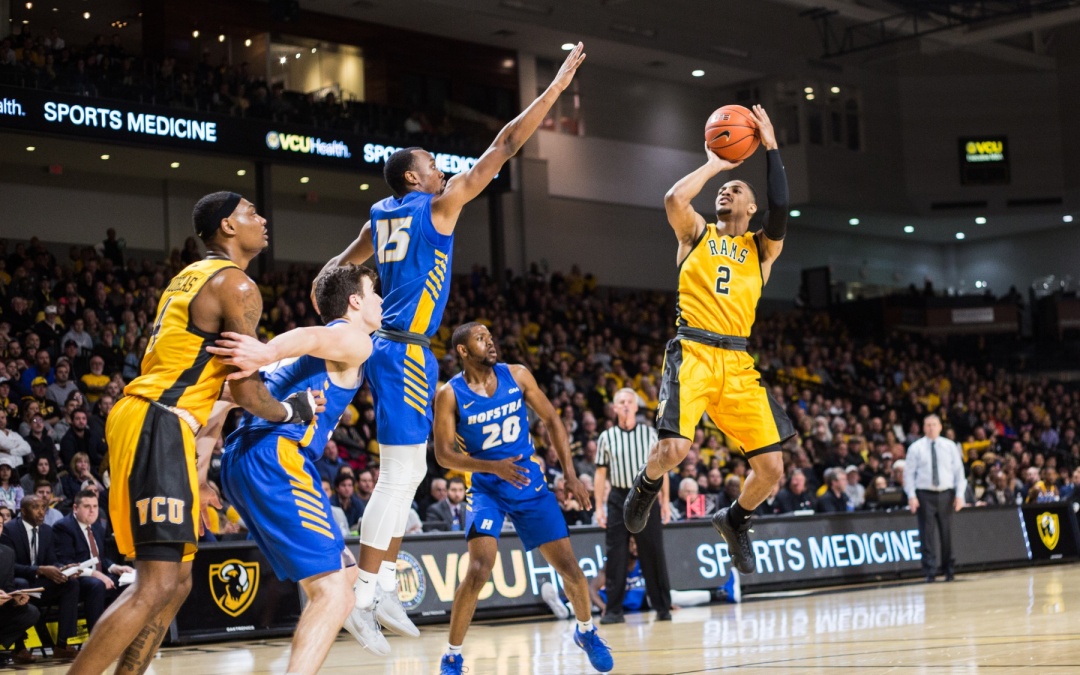 VCU looks to break their two-game losing streak Saturday when the Rams take on the Wichita State Shockers at the Siegel Center.

The Rams have been able to compete and win against some of the best teams in the nation.  However, with rival Wichita State coming to town, Saturday’s game will reveal how VCU is able to handle adversity during this tough two-straight loss stretch.

Coach Mike Rhoades and the Rams are coming off two straight losses for the first time this season against No. 5 UVA and the College of Charleston at home.  The loss against Charleston was VCU’s first home loss of the season.

“We’re playing a real tough schedule to continue to challenge ourselves and get better so this is a great game to have at home in December.” Rhoades said.

The Rams who were once ranked 59th nationally according to the NCAA NET rankings now sit at 71.  Allowing themselves to lose three in a row, two of them at home, will greatly hurt their tournament chances.

The game against College of Charleston is now hoped to be an off game for VCU’s offensive capability.  Redshirt-junior Marcus Evans had 10 points but six came off free-throws. Sophomore forward Sean Mobley and junior guard Malik Crowfield both scored no points in the loss to the Cougars.

Wichita State (7-4) is on a three-game winning streak and has won five of their last six games.  The Shockers look to senior forward Markis McDuffie, who averages 19 points per game, to lead their offense.  However, WSU has lost their only road game which resulted in a blowout against Oklahoma that ended in a score of 80-48.

These two teams have a seasoned history of classic games against each other.  In 2011, VCU’s final four team beat the Shockers 68-67 after Joey Rodriguez’s two made free throws with 0.8 seconds left.  The next year WSU came to the Siegel Center and won off a game-winning shot with 3.6 seconds left.

“Both programs have made some great national waves over the years and have had some great battles during the NCAA tournament and on national television.  It’s a great game for both teams but also at the end of the year if both teams have good seasons there wins that can really help.” Coach Rhoades said.

A matchup filled with history for both squads could prove to be the Rams biggest home game of the year.  They’ll be tested on how they can overcome two losses and beat one of the tougher renowned teams in the nation.  If VCU can push past this stretch of adversity, conversations about going back to the NCAA tournament should start to reappear. 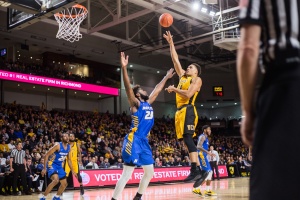