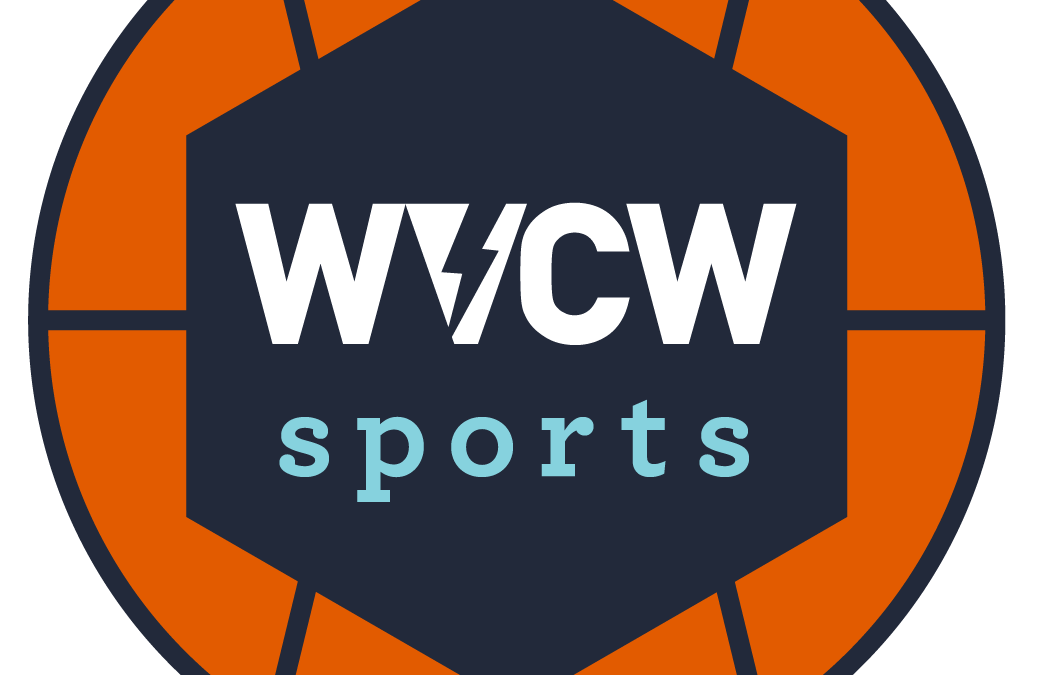 On March 20th the VCU men’s tennis team took on JMU. VCU decisively winning six to one. VCU got their first win of the day in the doubles matches. The team of Arvid Noren and Inigo Torre Martin got the win against James Madison’s Gonzalo Adis and William Karpinski.

The Rams won two out of the three double matchups winning seven sets to five in both matches.  Rayane Stable and Inaki Rivero Crespo were the other pair to win their doubles matches.

VCU won five out of six singles matches. Inigo Torre Martin Picked up another win winning in two sets. The Rams move to 11-5 on the season.