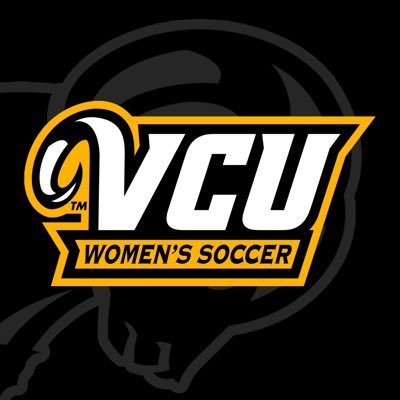 Yesterday afternoon we saw an absolutely dominant performance from the Lady Rams soccer team. VCU hosted St. Francis (PA.) at Sports Backers Stadium. VCU had 70% possession for the game along with 20 shots on goal to SFU’s 2. VCU took control early in the game by taking and recycling possession over and over, but it was the Red Flash who scored first yesterday in the 13th minute. After a turnover by VCU, SFU struck on the counter taking everyone in the stadium off guard. It was entirely against the run of play after VCU controlled so much of the possession early. It took VCU all but six minutes to equalize through #3 Emma Kershner. Kershner whipped in a dangerous cross from a free kick on the right wing into the back post that ended up going in all on its own. VCU then prompted to barrage the Red Flash goal with shot after shot resulting in the SFU keepers recording 15 saves in the game. VCU went on to score four more goals in the game. Two more in the first half by #Cici Fox and #12 Samantha Jerabek. The final two goals coming in the second half and fast in the 48th and 52nd minutes respectively by Senior Forward Amanda Tredway. It was smooth sailing the rest of the way for the Rams as both teams made numerous substitutions including both sides subbing out there starting goalkeepers. In total VCU fielded 27 players yesterday. The Rams start conference play this Sunday as they travel to Pennsylvania to take on Duquesne, September 22nd.

Is This Thing On