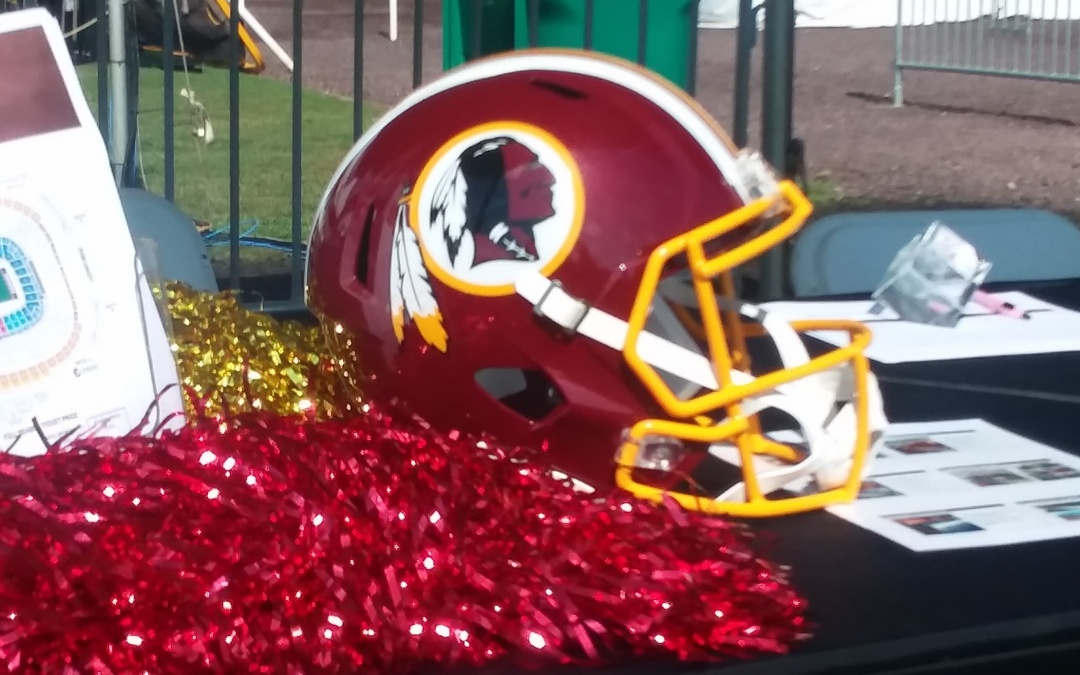 Players and fans alike are excited to finally be one step closer to the start of the 2018 National Football League season as fans eagerly waited outside for the start of the Washington Redskins training camp in Richmond, Virginia. 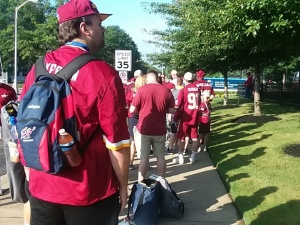 Fans are anticipating that the Redskins will do better than they did last year, with Washington finishing last season with a 7-9 record, ranking third in the NFC East.

Robert Sipos, a student at Virginia Commonwealth University who attended training camp last year believes that they have a shot in winning the NFC East. 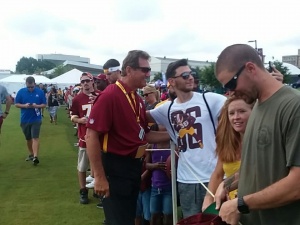 Robert Sipos taking a picture with one of the Redskins all-time great Quarterback, Joe Theismann

“It’s a tough schedule. I think since Alex Smith hasn’t had a losing season since 2010, I’m thinking 10-6, possibly winning the division.”

Sipos isn’t the only one who is excited with the addition of Alex Smith and new players. Monique Seivwright, who has been attending training camp since 2013, is eager to see how the new players gel with the team to hopefully have a great season. 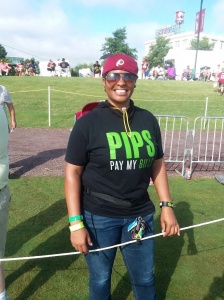 Seivwright waiting for the training camp to start

Smith is one player that Seivwright says will stand out.

“Of course the quarterback. We already know his history, but new team, new atmosphere, I’m excited to see what we can do.”

Smith, who was added in the off-season by a trade with the Kansas City Chiefs for a third-round pick in the 2018 draft and cornerback Kendell Fuller. The former Chiefs quarterback is coming off of his best statistical year to date with 26 touchdowns to five interceptions, with a quarterback rating of 104.7. The last time the 34 year old quarterback had a year similar to this was back in 2012, when he played for the San Francisco 49ers for 10 games before being injured and never played another game with the 49ers. San Francisco would make it to Super Bowl 47 that year.

In a press conference after the morning practice, smith addressed about being in his “prime” and believes that his best football has yet to come.

“I feel like that I still haven’t hit my potential, and that still pushes me and challenges me. I feel like that I’m a young 34 year old and that I do have a lot of ball left in me and I’m excited to keep pushing that ceiling,” Smith stated.

When it comes to Smith liking Richmond, he says that he likes coming to camp.

“For me, the older you get, I love going away to camp. When you get kids and a family, you get less time to hang out with the guys and camp is a time for that. It’s great, it’s all that we been waiting for.”

Players acknowledge Smith’s leadership and how valuable he is to the team. Offensive Tackle, Morgan Moses likes Smith.

“He’s been around the league for a long time and he has a leadership quality that we might have not had in the last couple of years.”

Paul Richardson Jr, one of the newest additions to the roster, previously playing for the Seattle Seahawks believes that Alex Smith is versatile in the way he plays his game.

Wayne Atkisson, who has been attending training camp ever since the camp came to Richmond, enjoys how there’s a plethora of Redskins fans. 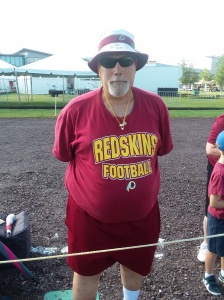 “It’s a lot of fun and it’s an enjoyment to see everyone come together as a community to enjoy the Redskins,” Atkisson says.

Fans every year are anticipating to see how players, old and new, play their best football. One of the new players that gained a lot of popularity this year is Derrius Guice, the Running Back from LSU that Washington chose in the 2nd round of the 2018 NFL Draft, at pick number 59. 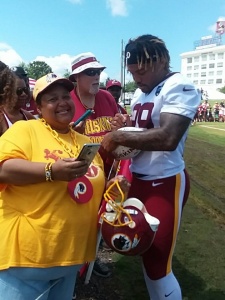 “I’m so excited to see what’s in store. He can be a high, top rusher easily. If he puts the work in, he can break out,” Sipos says.

Atkisson on the other hand, likes to see how his favorite player does in training camp every year.
“I enjoy seeing them all, but I think one of my favorite ones is (Ryan) Kerrigan.”

The first day of training camp was a success for both the morning and afternoon walkthrough. A couple of events to look forward to during training camp from July 26th to August 14th: 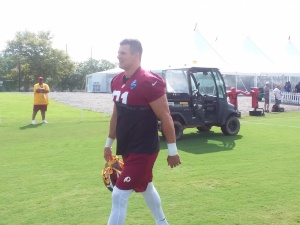 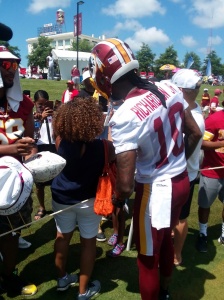 (This Is) The Dream of Evan and Chan

(This Is) The Dream

The Weeknd And Kendrick Lamar