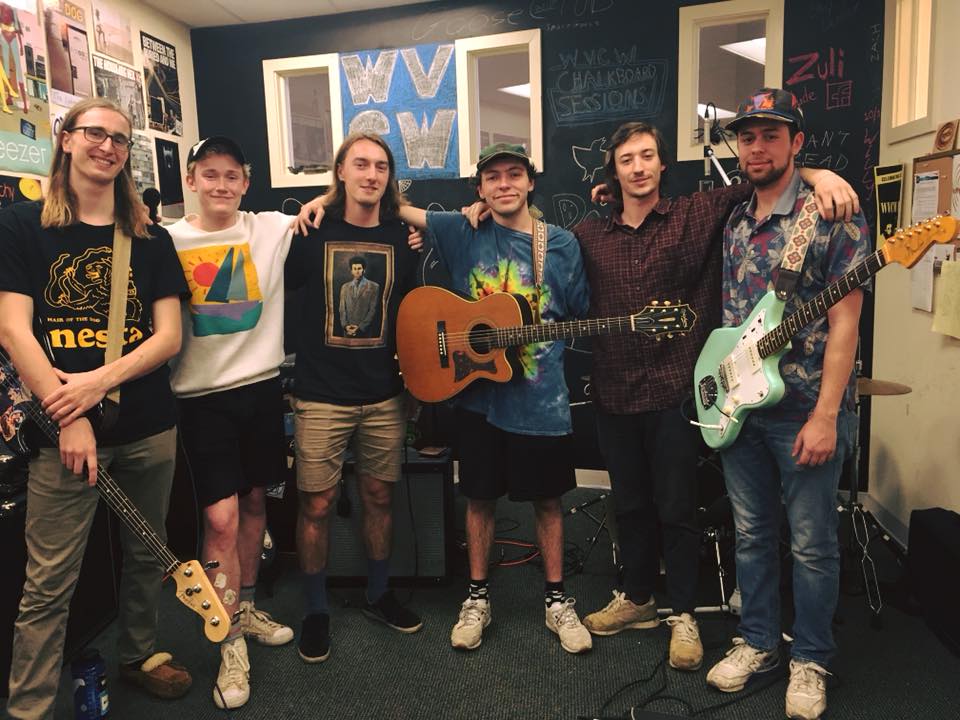 We were stoked to have southern-psychedelic funk-rock band Don Fredrick in the WVCW office for a live performance. No stranger to the the Richmond music scene, Don Fredrick has graced the stages of Strange Matter, The Camel and Sound of Music Studios, delivering energetic sets that get the crowd moving. The band released an EP in 2017 which is to be followed by a full-length album recorded at Sound-Check Studios and set to be released in the coming weeks. Sit back and let these tasty tunes bring a smile to your face.