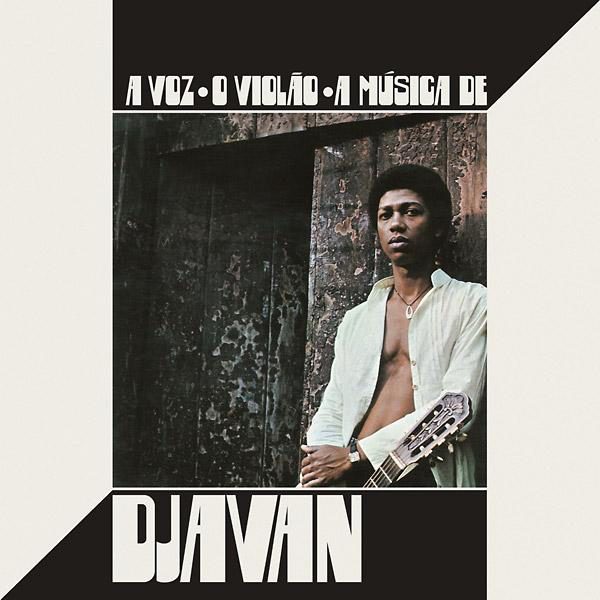 As we approach the two month mark for quarantine, I’ve seen countless Instagram stories and posts asking followers and friends for new music suggestions. With our lives becoming more routine by the day, our listening habits often tend to follow: playing the same playlist or two on repeat for weeks. Finding new music can be more difficult than most people think, requiring a lot of active listening that tends to get old when you listen to song after song that you don’t like. But the reward of finding new music you truly enjoy is worth it in the end.

While this is by no means a comprehensive guide to discovering new music, there is one piece of advice that I can offer, which is to not limit yourself. Music is often called the universal language, but so many of us only consume music that is in our own language or from where we are. In this way, world music can be daunting or just downright uninteresting for a lot of people. After all, you can’t understand the lyrics and are typically unfamiliar with so many of the sounds you’re hearing. However, if you can look past this, world music can be one of the best ways to keep yourself occupied during quarantine. And in my opinion a lot of the beauty of world music is in the ability to interpret the meaning of songs through the music itself, without knowing exactly what is being said. In today’s age it’s also incredibly easy to translate lyrics. Many websites like lyricstranslate have English translations of songs submitted by members but it’s just as easy to copy and paste lyrics into a translator and get a rough idea of the lyrics.

Brazilian singer/songwriter Djavan, released his premier album A Voz e o Violão in 1975, launching him into stardom in his home country with songs like “Flor de Lis” remaining culturally iconic. Arguably one of the more important contributions to the genre of Música Popular Brasileira (MPB), the album is really easy to listen to: even for those who don’t speak Portuguese. Djavan delivers beautiful and heartfelt vocals over every track with amazing instrumentals to back him up. And at 35 minutes long, the album doesn’t waste time with tracks that don’t contribute to the overall experience. Some highlight tracks on the album include “Flor de Lis,” “E Que Deus Ajude,” and “Ventos do Norte.”

Overall A Voz e o Violão a 10/10. The album is just full of good music for any mood and holds up very well after multiple listens.

Listen to A Voz e o Violã here on Spotify.