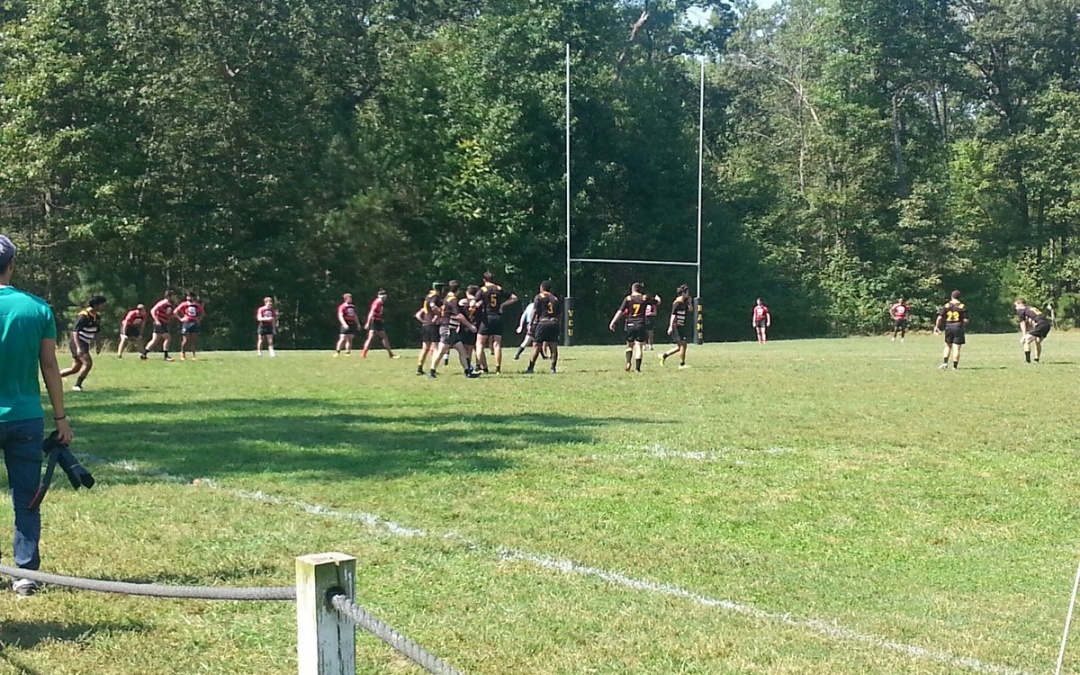 This weekend, VCU Men’s Rugby Club A and B teams played a home game against North Carolina State Men’s Rugby club, which is ranked top five in the nation. Overall, the game was not the best outing for the Ram Rugby Club. The A team for NC State would control the whole game as they beat the young Rams A club team 97-7 with Jack Weber scoring the Ram’s only try of the game with Conor McGeehin making the conversion kick.

As for the B teams, the Wolfpack would shut out the Rams 71-0. North Carolina State would score a total of 15 tries on the day. The tries were made by eight different players on the Wolfpack. Senior Kyle Morris would make eight of his conversion kicks, while Chris Schnupper was three for three on conversion kicks.

The Men’s Rugby Club at VCU looks to rebound from the loss as the club will face the University of Maryland- BC at Seven Pines Rugby Pitch October 1st. Kickoff will be at 1 in the afternoon.