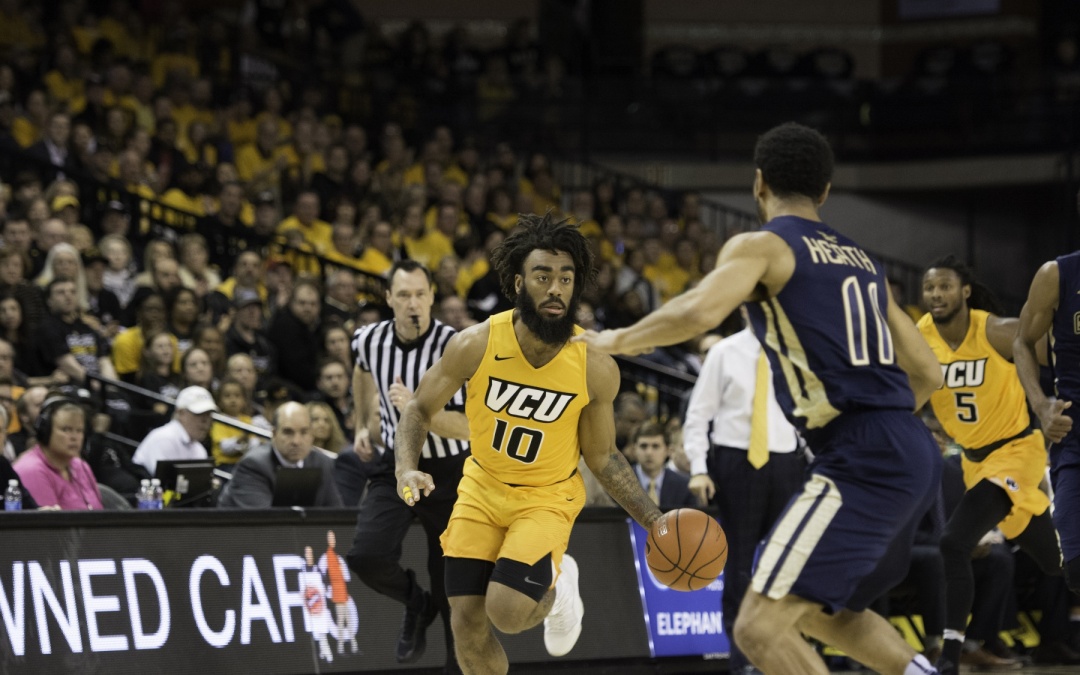 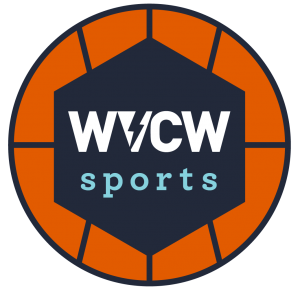 The Atlantic-10 released the 2018-19 Men’s basketball schedule Tuesday afternoon and VCU received 17 Nationally televised games, 15 of which are A-10 contests.

Headlining the VCU home schedule this season is a Nationally televised contest with perennial NCAA tournament contender Wichita State on December 22. The game will be broadcast on ESPN 2 and will be the only game that the Rams play on the primary network this season.

VCU will kick off the season November 6 against Gardner-Webb at the Siegel Center but will have to wait until January 5 for conference play at Fordham.

The Rams will host LaSalle to open A-10 play at home on January 9. VCU defeated LaSalle last season on the road 80-74.

Richmond will return to the Siegel Center on February 13 to play the Rams in a Nationally televised game, either on ESPN2 or ESPNU. The network will decide which channel the game will be played on at a later date.

VCU will host last year’s A-10 Conference champion, Rhode Island, on February 19 on CBS Sports Network. The Rams fell to Rhode Island last season twice, including ending the Black and Gold’s season in the conference tournament en route to an NCAA tournament appearance.

Last season VCU fell to Richmond twice, including the heartbreaking one-point loss at Richmond. The Rams will look to avenge the away loss on March 2 and that game will be broadcast nationally on CBS Sports Network.

VCU will also appear on the Stadium Network while on the road playing George Mason on March 5. The Rams went 1-1 against the Patriots last season, including a one-point loss at the Siegel Center.

The Black and Gold will close out the regular season at home against Saint Josephs on ESPN2 at a 9pm tip. VCU will look to erase last year’s overtime loss to the Hawks on March 8.