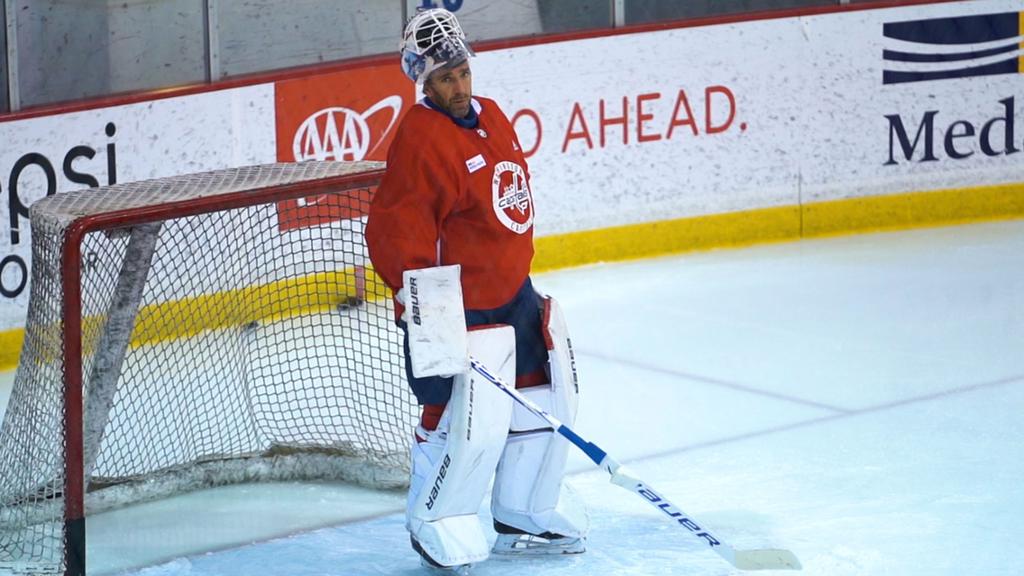 Just when everything about the NHL season was starting to turn around. We’re looking at a return to play in the coming months with players returning to their cities for workouts and optional skates before training camp. This also means players are undergoing physicals to determine whether or not they’ll be able to play .

Two days ago, Henrik Lundqvist and the Capitals shared the news on social media that The King will not be making the trip to begin his season with Washington, after talks with doctors and specialists regarding the health of his heart.

Poor Henrik. I was really looking forward to seeing him dress up in those Heinz Ketchup Bottle-Red jerseys to block some pucks for the Caps this year but sadly, it seems that it’s not happening. Not this year at least. The Capitals also put out a statement saying they’re behind Lundqvist 100% and even Gary Bettman had something to say.

Looks like it’s up to Samsonov’s crunched back and Vítek Vanêček to haul the Capitals through the new 56 game season.