Off-Season Edition: The Week That Was In VCU Basketball 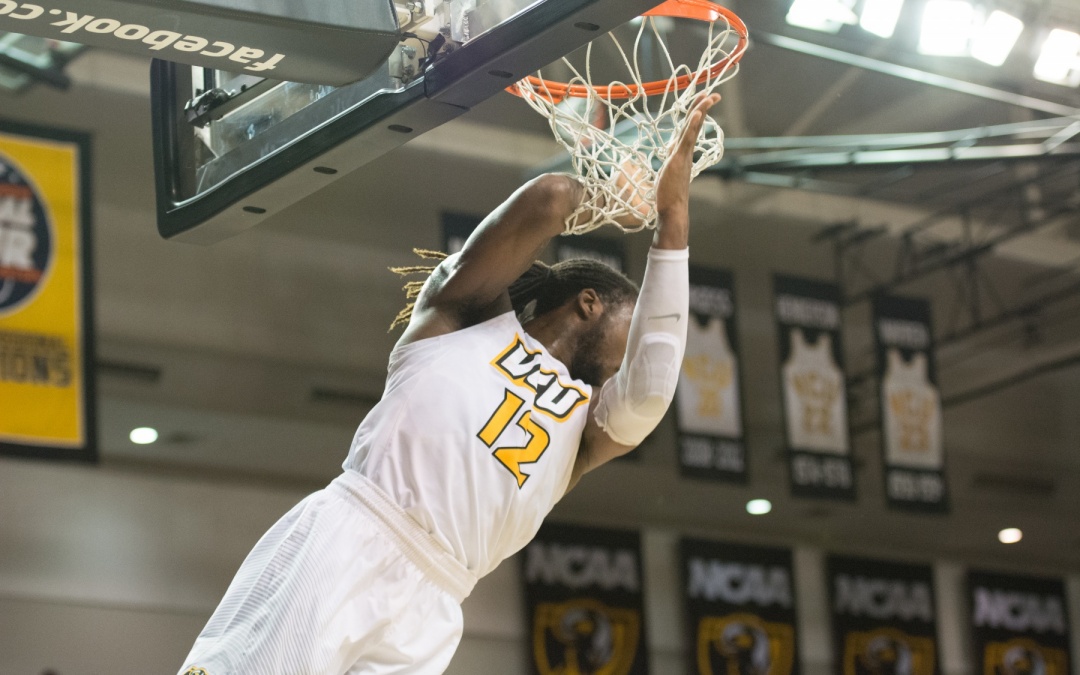 Mo Alie-Cox To The NFL

Mo-Alie Cox (6-foot-7, 250 pounds) will be the latest college basketball player looking to make a career in the NFL than the NBA, and of course he’ll try to make it in the NFL as tight end.

Cox doesn’t have to look far back for inspiration as Rico Gathers made the same transition last year.  Gathers played basketball at Baylor University and drew 24 NFL clubs for his pre-draft workout. Gathers was drafted by the Dallas Cowboys in the sixth round and is currently on the team’s praactice squad.  Cox can also look at other NFL players like Jimmy Graham, Julius Thomas, and Antonio Gates as guys who made the transition from college basketball to the NFL.

Cox has told NFL teams he will work out for scouts on April 11, here in Richmond, VA.

Lavar Batts Jr. decided to decommit from VCU and recommits to North Carolina State. Batts was expected to get a lot of playing time in his first year at VCU.  Two days later, Mayan Kiir decided to ask for his release from VCU as well. The 6-10, 4 star center was also expected to play huge minutes as a freshman.  New head coach Mike Rhoades will now have three open scholarships to fill this offseason. But the good news for Ram fans is that they were able to keep Marcus Santos-Silva and Sean Mobley, and the future is still bright even though it’s gloomy at the moment.

Ahmed Hamdy has requested his release from the school and will look at other options for his final year of eligibility. However, Hamdy indicated that his decision to leave VCU is not final, and it’s still possible he will stay with the Rams. As a junior, Ahmed Hamdy averaged 6.0 points and 4.0 rebounds per game.