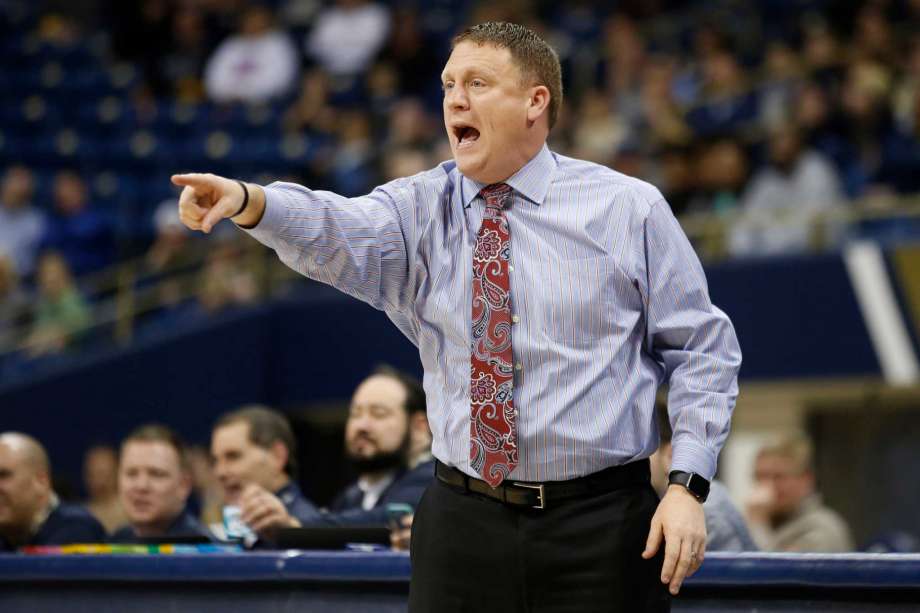 It has been a long spring after the recent basketball season ended for VCU with a loss to Rhode Island in the A-10 tournament. The season ended with a record of 18-15 and 9-9 in A-10 play. But that is the past. A new season has arrived with expectations and hopes of turning around the program after not participating in a post-season tournament since 2006. This past spring, the Rams graduated three terrific seniors in Johnny Williams, Justin Tillman, and Khris Lane.

There are two seniors now on the current roster for the upcoming season. One is Michael Gillmore, a recent transfer from Florida Gulf Coast. Gillmore spent his first two seasons at VCU before heading to FGCU and now has returned for the Rams after playing in 56 games for the Rams in his first tenure. At his time away from Richmond, Gilmore averaged 6.6 points, 5.6 rebounds, and 0.9 blocks in 20 starts and hopes to bring a high level of energy and production to a raucous crowd at the Siegel Center. The other senior is Xavier Jackson, who transferred last year from Sheridan but was granted immediate eligibility. Jackson added depth to VCU’s guard play last year but may have an expanded role in head coach Mike Rhoades’s system.

VCU’s roster also boasts of impressive sharpshooters including De’Riante Jenkins, Isaac Vann, Malik Crowfield, Mike’L Simms, Dylan Sheehy-Guiseppi, and Sean Mobley as well as intimidating forces in the middle like Marcus Santos-Silva and Corey Douglas. The big wild card is Marcus Evans who is coming off an Achilles injury as well as transfer rules from the NCAA. Having followed Coach Rhodes from Rice, Evans knows the system and hopes to contribute to the season effectively. The Rams have a well-balanced recruiting class consisting of PJ Byrd, Vince Williams, and Keshawn Curry. Douglas was a transfer Tallahassee Community College.

The season for the Rams kicks off on October 30th when the Rams take on UVA-Wise in an exhibition game. The official season opener on November 6th is against Gardner-Webb and then it’s back to back home games following the home opener when the Rams take on Hampton and Bowling Green on the 9th and 12th respectively. This year the Rams will be heading down to Virginia Beach to face ODU on the 28th. Other big matchups in non-conference play include two road games at UVA on the 9th of December and Texas on the 5th. VCU has also received an ESPN home prime-time showdown against Wichita State on the 22nd. The Longhorn game has a significant impact owing to the fact that Shaka Smart, the beloved hero, is now coaching in Austin. VCU also gets an NCAA tournament team in the College of Charleston on the 15th of December.

The A-10 however, is a different matter and for Coach Rhoades, the first year is over and tactics have to change. The first A-10 game is on the road at Fordham and the first home conference game is on January 9th against La Salle. The Rams net a total of 15 national TV broadcast throughout the year including a match-up against rival Richmond on ESPN2 when the Spiders come into town on the 13th of December. Conference opponents are still the same with teams like St. Joseph’s and Rhode Island proved to be good competition. La Salle, Fordham, Saint Louis, and St. Bonaventure are the only A-10 teams this year that the Rams will not have a home game against. Everyone else will be coming to Siegel Center this year.

This year Saint Louis is projected to win the A-10 and VCU is predicted to finish 7th in the conference. But pre-season rankings won’t matter until the games are played out. Rams fans hope to continue their sellout streak so fans, get your tickets and pack the stands. BASKETBALL IS BACK IN RICHMOND AND THE RAMS ARE READY TO RUMBLE!