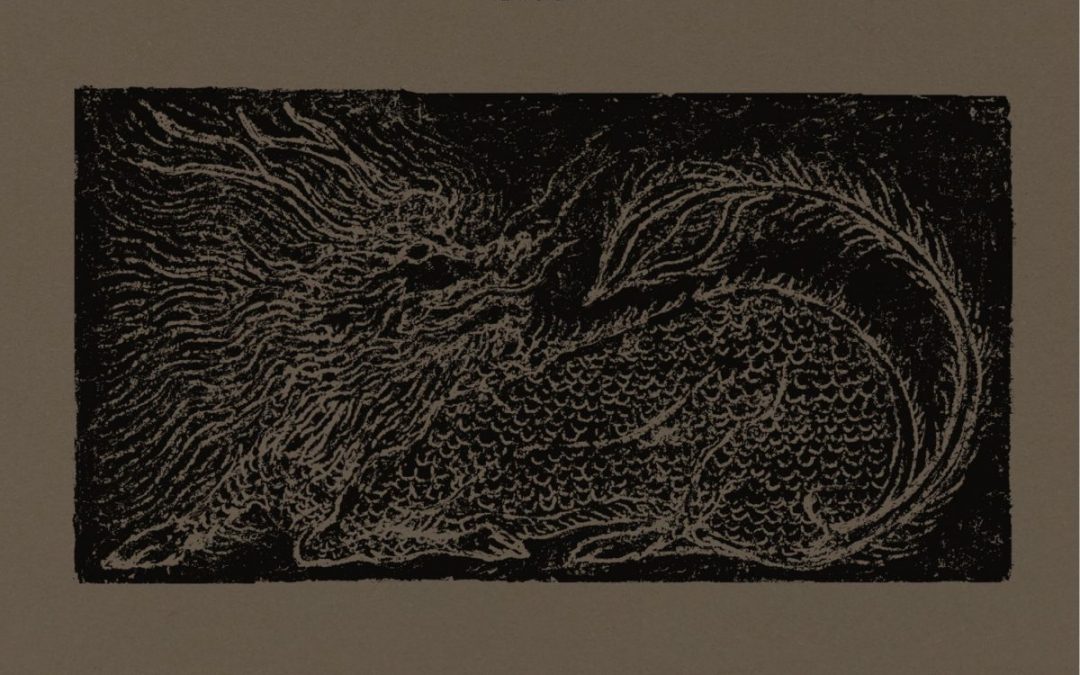 Album: Inside the Cable Temple

Released at the very end of 2020. Omnipotent Youth Society’s album has quickly become one of my favorites from this year. Released a full ten years after their debut album in 2010, “Inside The Cable Temple” is one of the most surprising and satisfying listens from 2020. A unique blend of blues, progressive rock, folk, and jazz all being performed by a group of musicians based out of the industrial city of Shijiazhuang, China. The album wears it’s western influences right on its sleeves but at no point during the album’s 44 minute runtime did the music feel ingenuine. The band takes all these influences and incorporates their own spin on it, whether through the use of interesting orchestration and instrumentation or melodic ideas, this album will command your attention entirely.

Due to the fact that all the tracks are titled in Chinese I’ll try best to clearly indicate each track properly. Track 1 “早” is a short but gorgeous orchestral piece with swirling woodwinds, strings and brass that jumps straight into track 2.  “泥河” starts off by being a quiet acoustic folk track but keeps building and adding instrumentation until it explodes a full fledged blues rock complete with slide guitar, fiddle, and even a brass section. Another brief interlude utilizes some ambient sounds and guitar feedback and then follows track 4 “采石” one of my favorite songs off of this album. Starting once again with some incredibly tasteful acoustic blues guitar, there’s something just captivating about vocalist Dong Yaqian’s performance on this track. It’s unusual and it may even be jarring to hear Chinese lyrics and vocals over what is considered a very western form of music, that being the blues but at the same time nothing feels out of place it all sounds very fitting. The band adds some bluesy piano soloing and a small bit of trumpet all while keeping the same laid back feel throughout the first half of the song, however the second half is a force to be reckoned with. The band takes the song into jazzier territory, the piano takes an entirely different approach to soloing meanwhile a sax enters as well as an electric guitar. All this happens while underneath a wall of noise and feedback builds eventually enveloping all the instruments until the track ends with what sounds like an explosion. “山雀” is a far more delicate folk track using light woodwinds like flutes and clarinets, an enjoyable change of pace that seamlessly transitions into “绕越”  which is the exact opposite. An intense jazz fusion track with some very unique sounding guitar parts, a driving walking bass, and exceptional solos from all musicians. Track 7 “河北墨麒麟” is an eleven minute epic that is constantly shifting, changing shape, and evolving. With an angular guitar melody being the basis of the track, it is very much influenced by the progressive rock bands of the 70’s. The end being one of the most satisfying and fiery finishes to a song I’ve heard with every instrument going all out and playing with as much conviction as possible. Definitely my personal favorite song from this project. At last ‘郊眠” bookends the album by bringing back the melody from track two although this time in a more nostalgic and introspective interpretation. Characterized by gorgeous orchestration and songwriting you can’t help but feel some sort of emotional response by the end of this track. I could think of no better way to close the album.

“Inside the Cable Temple” is by far one of the most interesting and satisfying albums I’ve listened to recently and I urge anyone reading this to check it out below.

Climbing Up the Wall

Wake Me Up When Sept