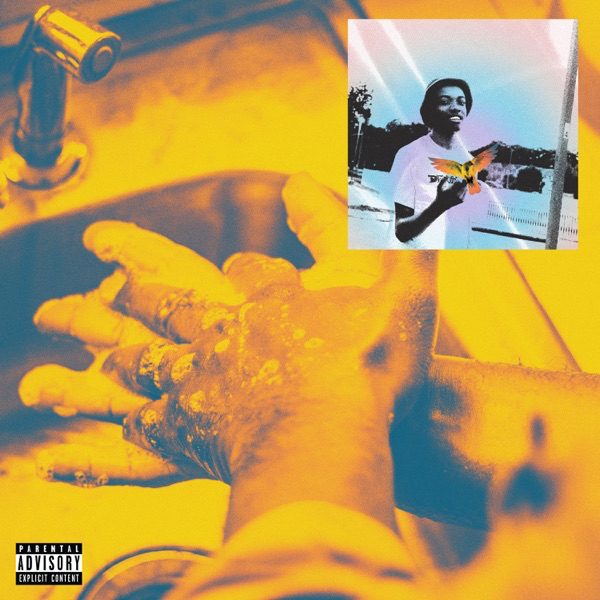 This past week marked a historical moment in modern hip hop history as Maryland native redveil released his sophomore album, Niagara. Completely unfamiliar with his music, I was recommended the album by WVCW station staff and while I’m usually a little apprehensive to younger artists that are recommended to me I gave the album a listen and was pleasantly surprised.

After several listens through this album I’m still impressed. Redveil delivers a flow throughout the entire project that is more fitting of a veteran of the industry than it is a sixteen year old. On top of his flow, I enjoyed how well the tracks on Niagara flowed together. At times, we see newer artists put out what seems more like a collection of songs than an album but that is certainly not the case here. I think that a lot of that is a result of redveil’s ability to rap over the array of beats that are presented as we see him jump from soul, to lofi, to more summery pop beats in as many songs with no issue. The production is another impressive aspect of Niagara as beat after beats hits the mark while still being uniquely its own sound.

The standout tracks to me on the album are “Campbell,” “Weight,” “Revolutions” featuring Junii, and “Grass” featuring Cameron Bolden.

The only thing I would have liked to see from redveil on this album would be a little more variety in his lyrics. However given the position he’s in currently, I think it’s likely that we will only see him develop more as an artist.

Overall I give redveil’s Niagara an 8/10. I think the album is really impressive for someone his age and I can’t help but think of the parallels between him and Earl Sweatshirt, who famously released Doris, his first album, at sixteen and whose music redveil’s music seems to draw influence from. I’m very excited to see where redveil goes from here and definitely see him becoming someone big in the industry.

Listen to Niagara below or here on WVCW!