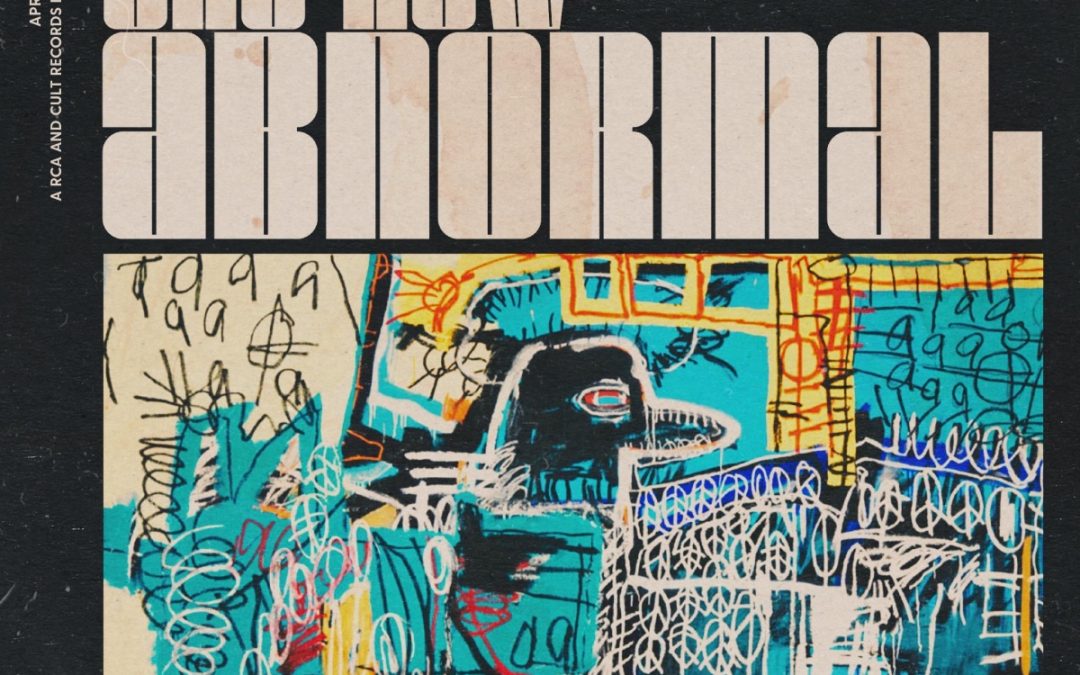 After 19 years, The Strokes have found their way back home on “The New Abnormal,” their sixth studio album, released April 10.

From the opening guitar notes on “The Adults Are Talking,” a bass-heavy timely opener on political corruption, the New York-based indie rock group sets a tone that could fit in with their earth-shattering 2001 debut album “Is This It.”

For the first time in the intervening 19 years, The Strokes have made an album that can rival their debut performance.

The album is classic The Strokes: instrumentals that feel at home in dimly lit college garages lit by soft neon lights. An album that feels like it can be played on repeat on the in-the-know underground radio station that plays only independent artists. An album that can bring back tsunamis of nostalgia for those coming of age when The Strokes were first breaking onto the scene in 2001.

The highlight of the album is its closing track, “Ode to the Mets.” While this falls short of lead singer and songwriter Julian Casablancas’ stated goal to write a new theme song for the New York Mets, the song builds up to a crescendo through Casablancas’ pent-up delivery. The emotion portrayed is one of their journeys to success, in this case looking back at the anxieties felt by the band as they progressed from New York to the national stage.

The first single from the album, “At the Door,” is a classic theme that has been done a bunch of times by more bands than there are stars in the sky: loneliness and breakups. Despite this, the theme remains fresh and interesting, with the band flirting with futuristic beats and a haunting tone. The song again is classic The Strokes in its sound and production but is not as memorable as a first single off an album is typically. Prior to the album’s release, “At the Door” made its debut at a rally for the presidential campaign of Sen. Bernie Sanders (I-Vermont) on Feb. 10.

All in all, there are no skips on this nine-track, 45-minute return to the classic The Strokes sound. The album is best enjoyed as a whole, listening in order, to hear the cohesiveness of the tracks. The transition between “Not the Same Anymore” and “Ode to the Mets” stands out especially for its smoothness. At first, they seem like parts of one 10-minute song.

Expect to hear “The New Abnormal” as life gets back to normal and people begin returning to their group leisure activities in the fall. The Strokes have made an album that is best heard in the living room of a friends’ hangout or in a softly lit acoustic jam session. “The New Abnormal” was born to be played in The Fan.