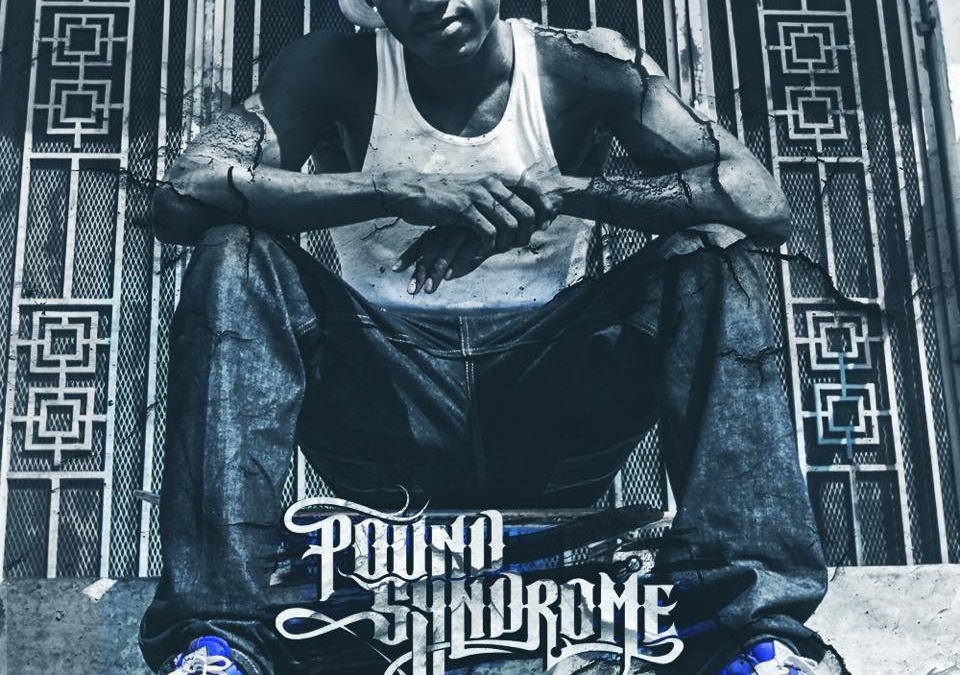 Hopsin is an insane artist who is known for performing songs such as Sag My Pants,

various lyrics that alluded to the notion. Two years later, everyone was surprised as

word started to spread that he had dropped a new album, Pound Syndrome, and

that it was available on Spotify. It was by no means a marketed release, and the

album still hasn’t gotten the recognition that it deserves. The second I heard about

the album’s release, I ran to my computer. The album contains 13 songs and one

skit, all of which are absolutely amazing. All of the songs are hype, bump, and have

wicked lyrical content. The songs are, without a doubt, extremely rad and are a

pleasure to the ears. In addition, his skit is impeccable. Most skits are easily skipped

over because they’re just…boring, but Hopsin’s mad disses makes the No Words skit

something that is worth listening to every single time; however, I do urge that

English-words fad to steer clear of the skit. This album is a 10/10 and makes me

wish that more people understood just how talented of a rapper Hopsin is.