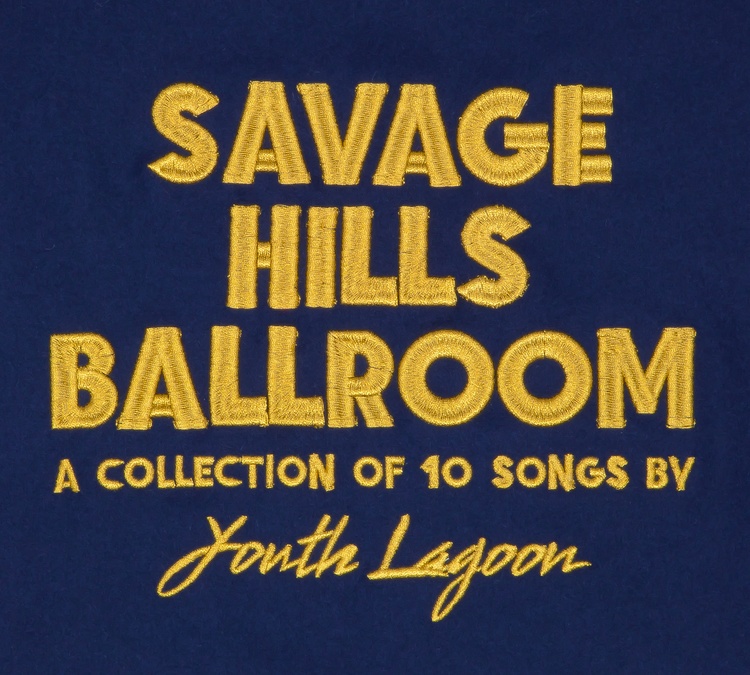 Homegrown artist Youth Lagoon, the stage name of Trevor Powers, started making electronic ambient music at the age of 17 in his basement. His debut album, The Year of Hibernation, was focused on minimalist ambient melodies combined with electronic elements. In his latest album, Savage Hills Ballroom, he explores new sounds that are much more influenced by pop tunes, which is especially clear in the first track, “Officer Telephone”. The death of his close friend influenced much of the album’s sound; most songs juxtapose highly controlled electronic elements with the passion and unpredictability of his voice. His music has always been rooted in themes about mental distress, but this new album approaches these topics in a different way. Previously, Powers produced more hypnotic music that was meant to help the listener avoid this distress, whereas Savage Hills Ballroom forces the listener to feel uncomfortable or more disturbed at times. To create this new sound, Powers recorded the album in Bristol, England, which out of his comfort zone and helped the album have a different sound. The lyrics also play a larger role in his new music, as his voice was hidden in his old tracks. Now, his voice is at the forefront of every song, especially in tracks like “No One Can Tell”, a slow melody that feels like his take on a ballad. Featuring his voice more prominently makes the songs seem much more personal compared to his earlier albums. The album has what many electronic artists struggle with: songs that feel vulnerable and emotional, but are also clean and well produced.