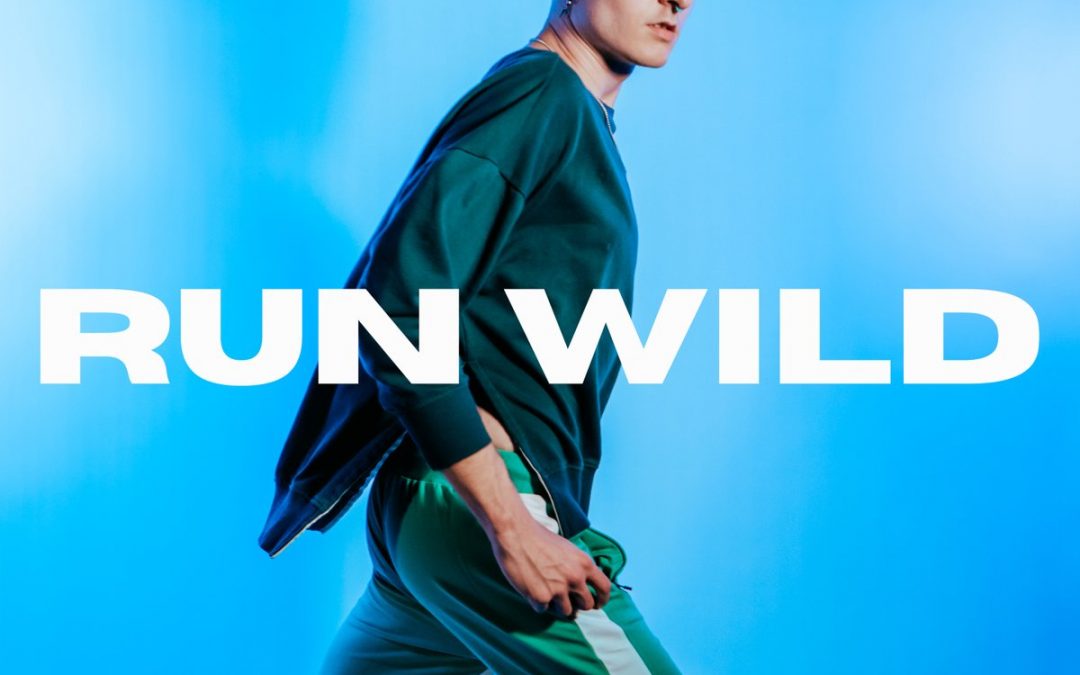 As a huge fan of early 2010’s dance pop artists such as Kesha, Dev, and Lady Gaga, I am always on the hunt for new artists who resemble this era of dance club music. Encapsulating the fun, party energy of 2010 is something not many artists have attempted in the 2020’s, as pop music has evidently shifted to a more mellow style with personal lyrics in recent years. However, in pop newcomer Bobby Marks’ new single, “Run Wild”, he lives up to the 2010 dance pop expectations.

“Run Wild” was released on August 12, 2022 and was written, sung, and produced completely by Bobby Marks, which is an achievement in itself. The singer is a recent college graduate who has a clear passion for music and dance-pop. The track opens with a strong thumping electronic beat, quickly enticing listeners. The uptempo production style is very reminiscent of the early 2010’s. As the chorus approaches, the beat begins to disappear, now replaced with a hard hitting yet simplistic synthesizer. Bobby’s vocal delivery is high-powered, which pairs nicely with the production and fun lyrics. The chorus has an infectious beat that urges listeners to sing along and dance, furthering the connection to songs from 2010 electropop producers such as RedOne or The Cataracs.

Songs produced by RedOne had a certain type of feeling that seems lost in today’s production style. They were fun, high-powered, easy to understand, and extremely catchy; they had a specific emotional draw that has been hard to replicate in today’s production style. However, Bobby Marks is able to replicate this feeling in a completely modern and new way. The high powered vocal delivery coupled with the simplistic lyrics and fun, uptempo beat clearly expresses that feeling in a modern way that very few pop stars have been able to recreate.

“Run Wild” is a cohesive dance-pop song, proving that Bobby Marks is only going up from here. With strong influences from the fun club music of the early 2010’s, I am eager to see what the singer does next. Since the release of “Run Wild”, Bobby Marks has released another song, “Fall”, and appears to have more music in store.

You can listen to “Run Wild” here: https://ffm.to/runwild