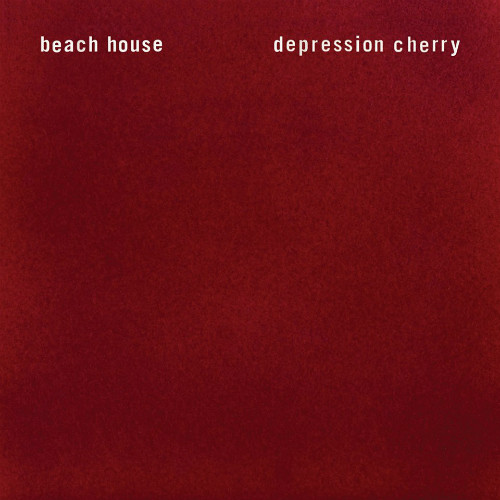 It’s been three years since Beach House released their 2012 album Bloom, and so when Depression Cherry was announced, it caused quite a stir. Time has passed, and it’s not hard to tell that there is an air of complexity to that familiar sound as you start the journey on the opening tracks, building off of the familiar, and quite successful, immersive ambiance that Beach House has been known to put out, time after time. That ambiance is still there, and the lyrical themes entrance you the listener, into that immediate trace that I know you’ve been dying for(, and maybe searched for in Washed Out or Grizzly Bear in recent years, but could never quite seem to find). The first line of Levitation is exactly that:

You and me with our long hair on the gold wall

After midnight we could feel it all

I’d go anywhere you want to

Binding together that immersive organ synth with Victoria Legrand’s hypnotizing voice, Depression Cherry at first listen seems to be exactly what Beach House fans have been waiting for, and could have been released just after Bloom. And yet, as you start to float through the album, (and trust me, you’ll find yourself drifting from one track to the next seamlessly and effortlessly) you’ll start to notice those cadences that the mid 2010’s has started to be known for. Sparks and Beyond Love are exactly this sort of updated Beach House that makes you look at your Casio wristwatch and say aloud to yourself, “huh, I guess it has been three years..”, and then immediately fall back into that autumn toes-in-the-sand reverie you just realised you were in.

Their track, 10:37, captures this lyrical development as an axiom of realisation, beginning with the lines:

Caught in the atmosphere

Where you go, she casts no shadow

Still you know she’s near

Alex Scally and Legrand have been known in the past to write potentially perplexingly vague lyrics, and in a recent interview opened up about this, especially in the case of 10:37, commenting:

“How do you describe that in language without sounding completely abstract and out-of-your-mind?” Legrand asks. “That’s how most moments of creativity feel—you almost can’t not use far-out language.”

That being said, the entirety of the album is a wonderful conglomeration of the daydream induced by previous Beach House efforts and an updated and more developed lyrical and musical premise Scally and Legrand seem to be ever working towards. With the announcement of Thank Your Lucky Stars, set to drop next week, it seems ever clear that Depression Cherry has the potential to be the crossroads between a new and old sound. Through and through, Depression Cherry has that air of mysticism that we’ve all been missing in recent music, and like its predecessors, has the feeling of unlimited replay potential. Notable tracks include Sparks, 10:37, PPP, and Days of Candy, but honestly the entire album is worth your time to listen to, and with another album coming this month, Beach House has definitely made it clear that they are a dream that you want to be having in 2015.

Sing To Me Candy