Brazil, the city, and music 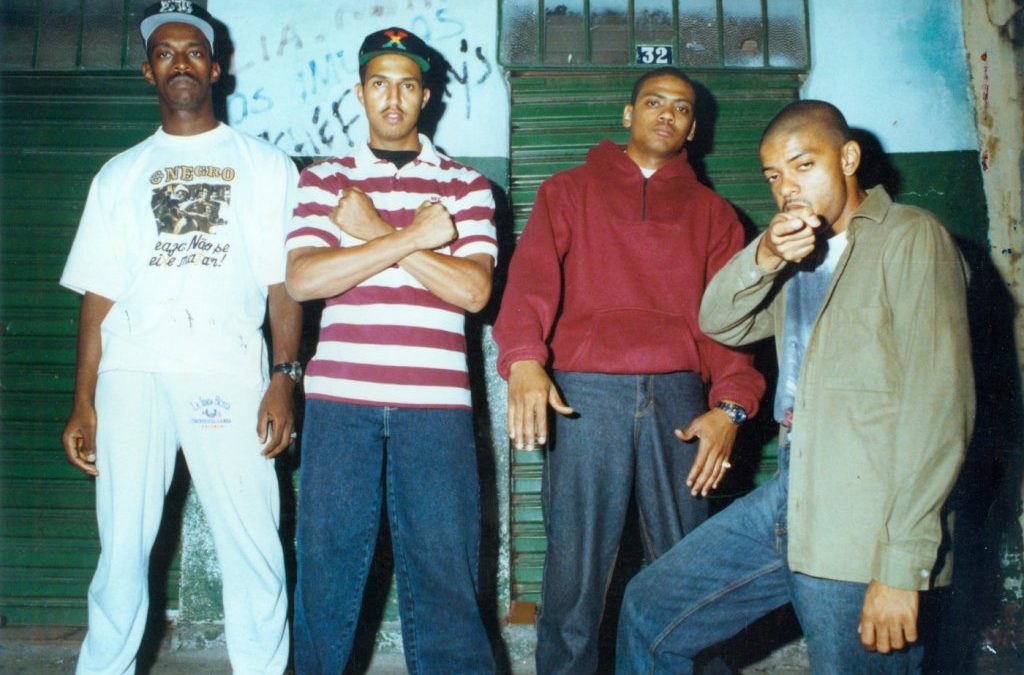 Like the United States of America, Brazil has spent much of its recent history gripped by the very much intertwined pandemics of racism and police brutality. Nowhere is this more prevalent than in Brazilian cities. By the government’s own numbers, more than 1,000 people have been killed by police in the state of Rio de Janeiro between January and October this year alone (Governo do Estado Rio de Janeiro).

While many Brazilians have long fought to solve the crisis of systemic racism in the country’s police force, 2019 saw the highest number of killings by police in Brazil in twenty years (BBC). This is largely due to Brazil’s far-right president Jair Bolsonaro’s effort to increase police presence throughout the country. The move has been met with criticism by human rights activists, especially after Bolsonaro said “a good criminal is a dead criminal” (Clontz). Feeling as if there is no other outlet for their voices, many Brazilians use music as a form of protest against systemic racism in the country. 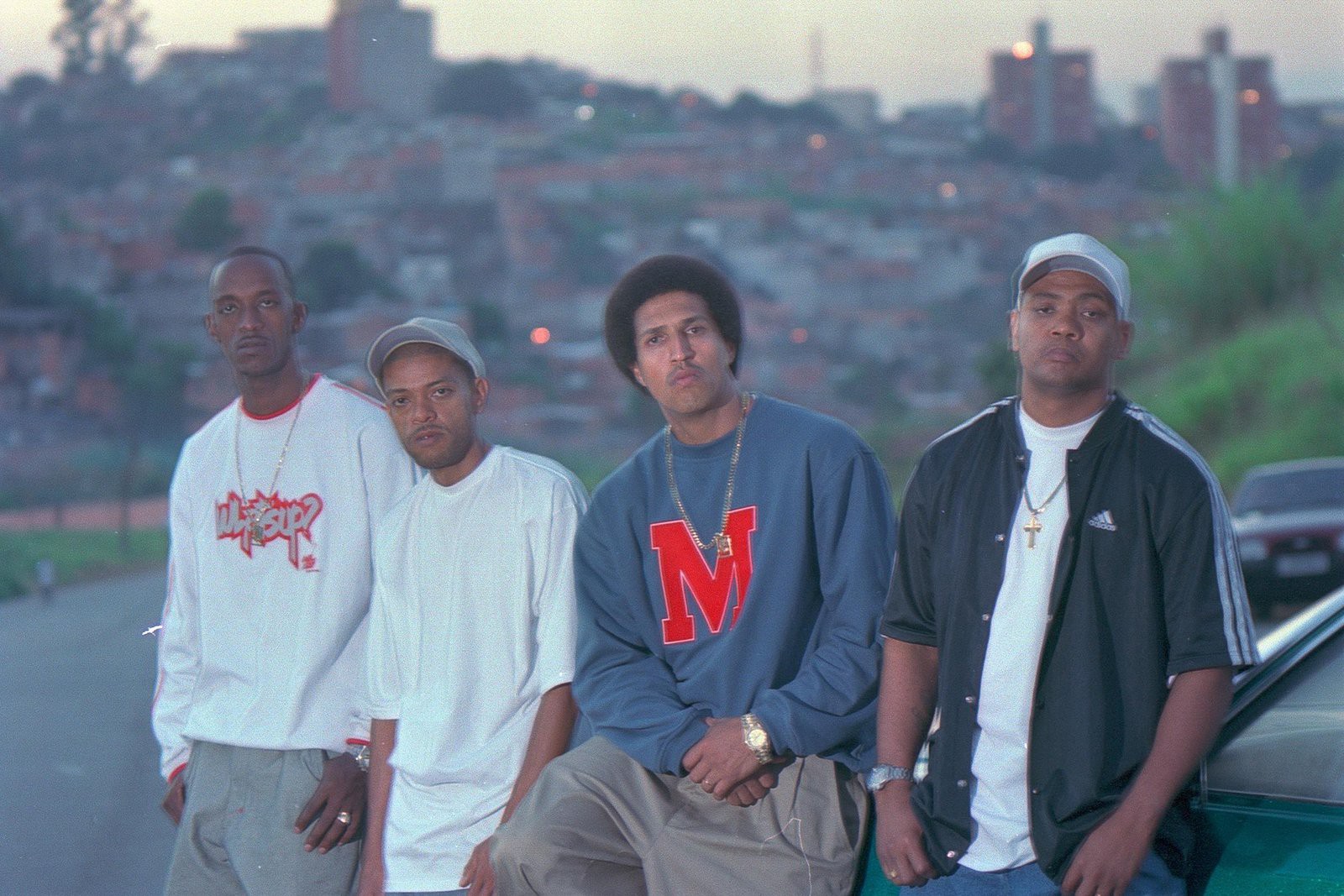 The rise of “gangsta rap” in the late 1980s and early 1990s in the United States is known worldwide, but fewer know of the equally explosive and nationally influential rise of the genre in Brazil during the same period. Much like Compton has N.W.A., São Paulo has Racionais MC’s (‘Rational MC’s’). First formed in 1988, the Paulista group began making music with strong themes of criticism of structural racism and police brutality. While the group would not receive the country-wide notoriety they now have until the mid to late 1990s, the proverbial wave had been started. 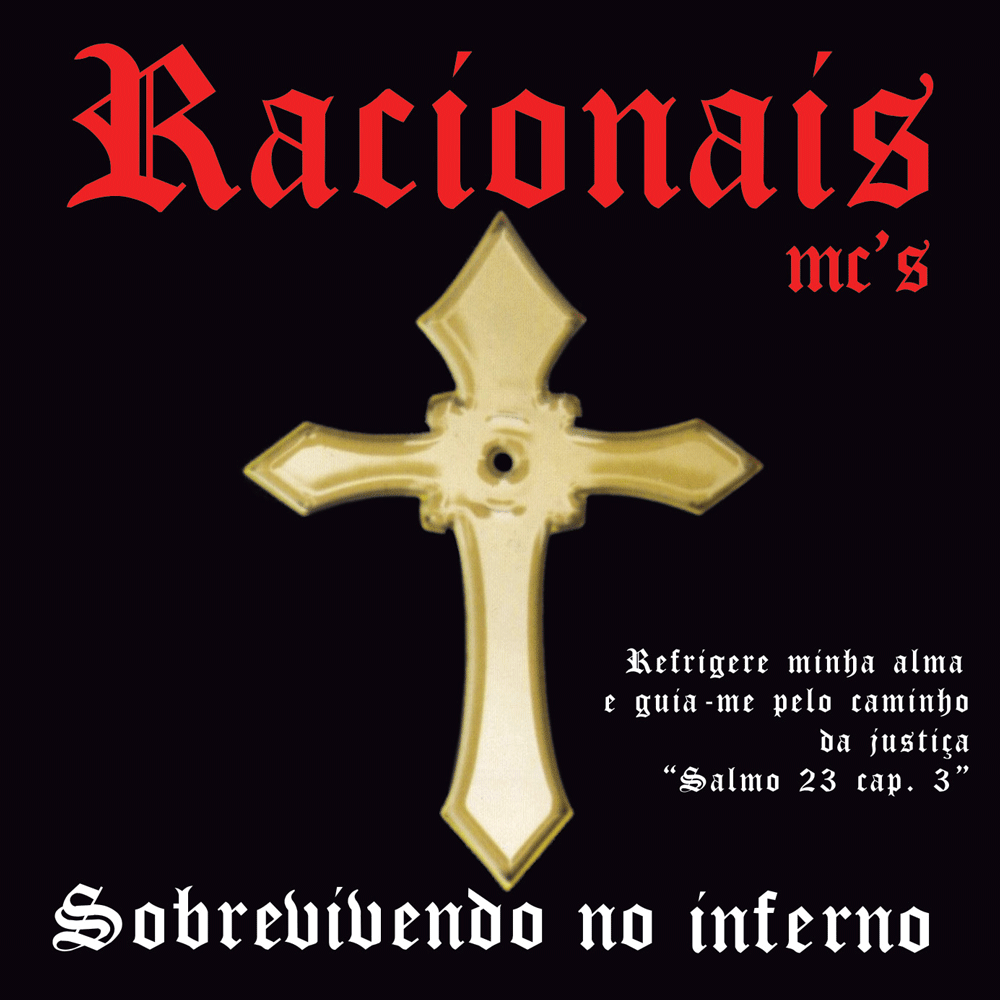 In 1997, Racionais released Sobrevivendo no Inferno (‘Surviving in Hell’), which included “Capítulo 4, Versiculo 3” (‘Chapter 4, Verse 3’). The song begins with an intro by group member Primo Preto:

Out of every four killed by the police, three are black

In Brazilian universities, only 2% of students are black

Here to speak is Primo Preto, another survivor

The message of the song and the rest of the album was as clear as it was well received. Despite being released without a record label Sobrevivendo no Inferno would go on to sell over 1.5 million copies (G1). Racionais continued to make more music along the same theme, with “Negro Drama” (‘Black Drama’) perhaps one of their best known songs, being a prime example. Since its release eighteen years ago, the song has remained an anthem for the protest against the oppression of black people across Brazil and the socioeconomic standards they are subjected to. 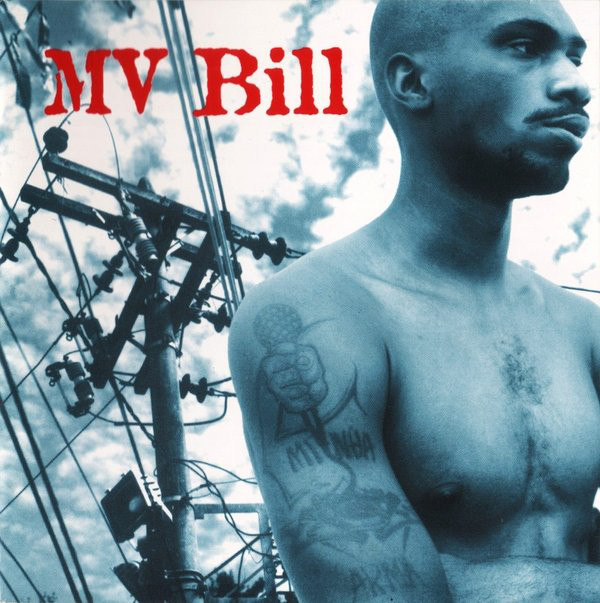 Two years later in 1999, Rio de Janeiro native Alex Pereira Barbosa, better known by his stage name MV Bill, released his first album Traficando Informacão (‘Trafficking Information’). The album’s sixth, and perhaps most popular, track “Soldado do Morro” (‘Hill Soldier’) tells the story of life in the favela of Cidade de Deus (‘City of God’). Bill chronicles the story of economic hardships that often force many into a life of crime in favelas, citing his own involvement with the Comando Vermelho (‘Red Command’), one of the largest gangs in Rio de Janeiro and Brazil. 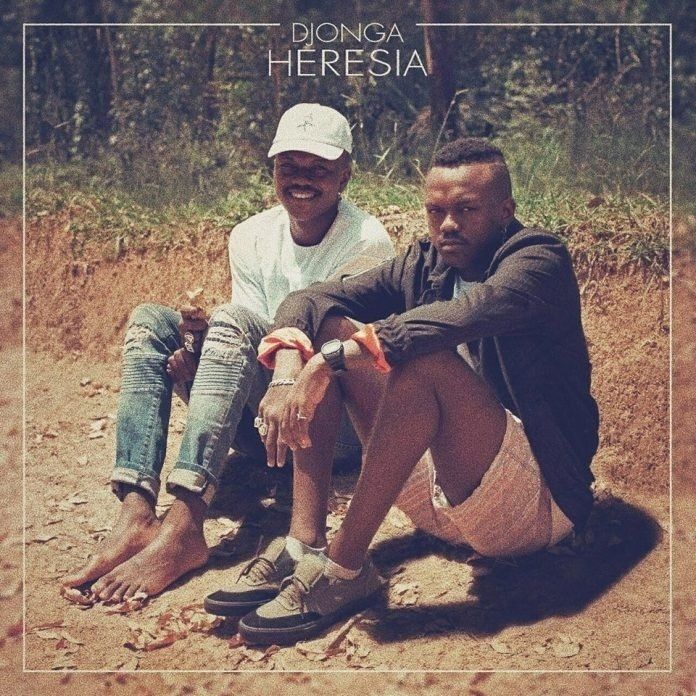 Similar to songs of protest against police brutality and other structures of systemic racism in Brazil, some artists have used their music to inspire younger generations of Brazilians to look past their own race as a limiting factor in life and have a more positive image of themselves. Djonga and BK’s “O Mundo É Nosso” (‘The World is Ours’) is an example of this, with lyrics condemning racism in Brazil but saying to look forward to the future and the opportunities that it holds. This is evident in the line “Quilombos, favelas, no futuro seremos reis,” which translates to “Quilombos, favelas, in the future we’ll be kings.” Here, Djonga references quilombos—communities of those who escaped enslavement in Brazil—and favelas to highlight the past and present mistreatment of black people in Brazil, before shifting to the more positive message (Britannica). 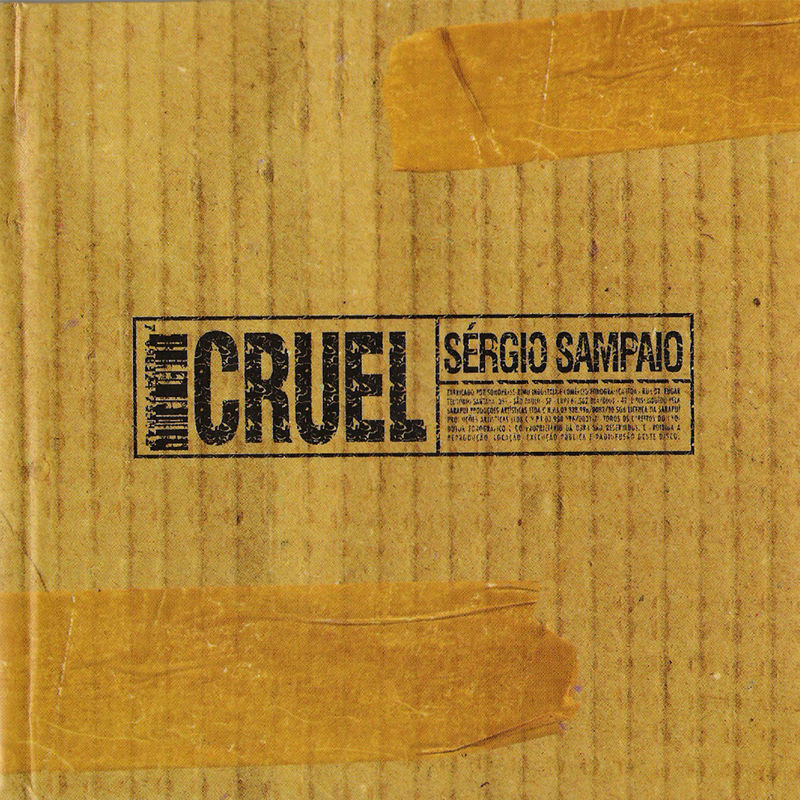 Of course rap in Brazil is certainly not the only genre to criticize the government, racism, police brutality or other social issues. For example, MPB artist Sérgio Sampaio’s “Polícia Bandido Cachorro Dentista” (‘Police Bandit Dog Dentist’) compares the groups when he sings “Porque cachorro não distingue um inimigo como se fosse polícia,” translating to “[I’m afraid of dogs] because they don’t distinguish between an enemy like the police.” This lyric is merely one of many outside of rap that shows the discontent with police in Brazil.

Click the playlist below to listen to a short compilation of Brazilian rap that discusses racism and police brutality in the country.