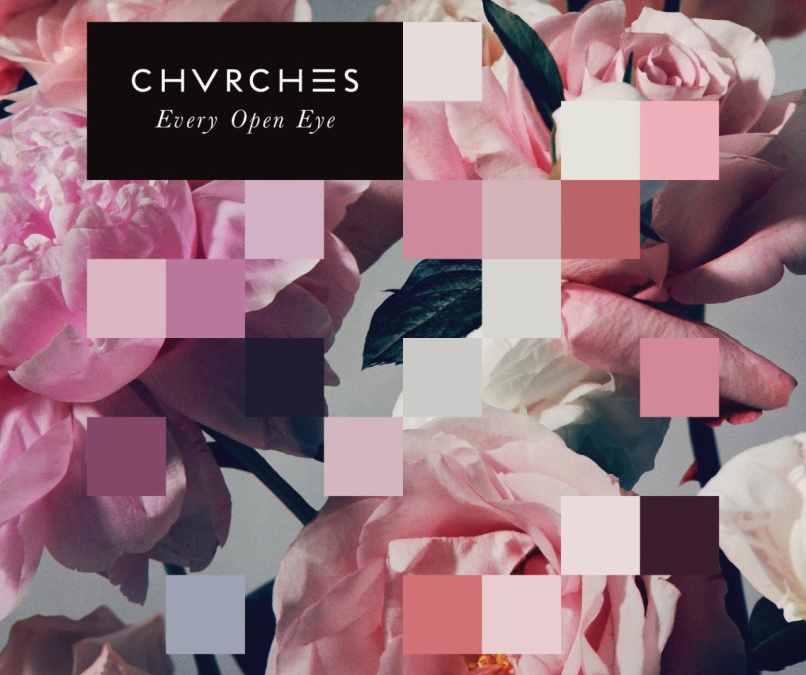 Man, do Chvrches love 80’s music or do they Love 80’s music? Their debut album (The Bones of What You Believe) was the best album O.M.D. never released, but their sophomore effort Every Open Eye takes that to the next logical step. This album feels like a Greatest Hits of Depeche Mode compilation. I can’t remember the last time an electronic group was this hook filled and obsessed with melody. The Scottish trio brings their A Game song after song after song, and the wild thing is that it almost always works. Sure, there’s a couple weak tunes, but in fairness, when your album has 9 killer tracks and 2 pretty decent songs, I would say you’re doing a good job.

Songs like Keep You On My Side, Clearest Blue, High Enough To Carry You Over, and Bury It go SO HARD. Ian Cook and Martin Doherty know how to layer these catchy keyboards and drumbeats and turn them into these tour de force bangers. Singer and primary lyricist Lauren Mayberry brings an emotional side and a “don’t screw me over” attitude that provides a beautiful compliment to the instrumentals. I genuinely think this album should include a sticker that says “Welcome to Synthpop Heaven- Population: Chvrches”. Because that’s essentially what you’re getting from Every Open Eye. If that’s not your scene, then you should probably avoid this record. But, if you’re into this genre then strap in! Chvrches are about to take you on a hell of a ride.

It’s nice to see an indie band unafraid of being accessible and contagious. Chvrches want to be heard. I’m the kind of person who loves watching hipsters squirm over indie bands getting famous, so I consider this to be a positive aspect. Frankly, they deserve any and all success that this album brings them. Chvrches are a hard-working group, having self produced Every Open Eye in their basement with a 6 hours a day/5 days a week schedule. Around 30 tracks were recorded for this album, and the band went through them to pick out the best ones. It shows.

While plenty of these tracks stand alone well enough, I would recommend listening to the album in full. It has this non stop momentum that few records are able to capture. Their debut record was a gem, but Every Open Eye blows it completely out of the water.  It’s a little less fun when they aren’t a smaller band, but when the songs are this good it’s hard to care about something so petty.