Football is Officially Back 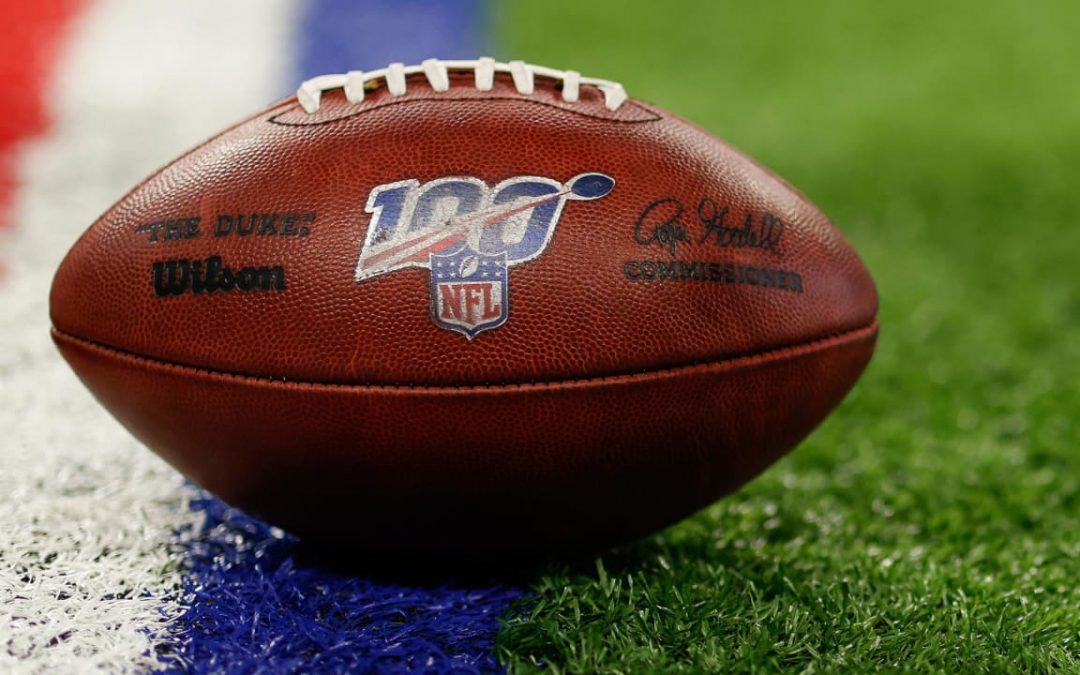 7 months. It’s been seven months since Patrick Mahomes and the Kansas City Chiefs hoisted the Lombardi Trophy after their win over the San Francisco 49ers in Super Bowl LIV. During those seven months without football, we have lived, what feels like 10 lifetimes. We as a country have gone through (and are still going through) a global pandemic and protests for social justice. Not to mention, with a historic election on the horizon, it’s good to finally get back to something that means absolutely nothing.

Last night felt like Christmas eve, I was barely able to sleep because of my excitement. The matchup between Patrick Mahomes and Deshaun Watson is going to be one that we as fans are going to be watching for the next 5 years at least. Both 2017 first round selections inked their names to MASSIVE deals making both QB’s the highest paid players in the NFL.

Lots of people are going into tonight with high expectations for both teams but, without a preseason, I think everyone gets off to a slow start. Kansas City is coming off of a Super Bowl win so it’s really difficult to pick against them, especially with guys like Tyreek Hill, Travis Kelce, and Sammy Watkins. The Texans however are entering this season without Deandre Hopkins, who they traded for David Johnson and a pair of draft picks. Hopkins is undoubtedly one of the best receivers in the NFL and it was a completely boneheaded move from coach and GM Bill O’Brien to send him away, especially for a guy like Johnson whose career has been riddled with injuries.

I like the Chiefs tonight -9.5 , and the over 53.5 because I want to watch these two QB’s SLING that ball. This season is going to be interesting to say the least, it really is anyone’s guess who could be the team to lift the Lombardi this year, just as long as it’s not the C**bo*s everything should be okay.