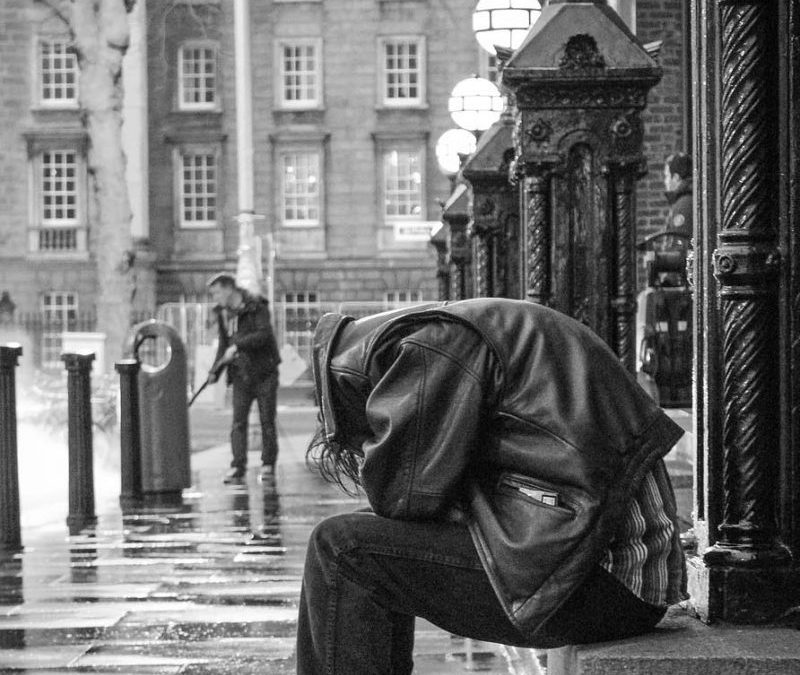 Ladies and Gentlemen, I am, quite literally, the worst gambler to ever gamble. I say this to you with no hyperbole, no jokes, no zingers, simply factual statements.

As the sun rose yesterday on Championship Sunday, I had a premonition. Aaron Rodgers would lead his team to the Super Bowl to clash with the seemingly undefeatable Buffalo Bills (you can already see where this is going). After a few texts and taps, we were locked in. Packers -3, Bills +3, Bills outright (+148 ML).

Minutes later, as I’m scrolling through twitter, I see a tweet from the self proclaimed “Worst Gambler on Earth” and all around enigma Frank The Tank. Bucs to win outright and Chiefs to cover. The feeling of jubilation that swept through my body was unmatched by any sensation I’ve felt in years. “It’s a lock” I thought. Surely Frank, a Mets, Devils, and Dolphins fan, would be able to mush both Brady and Mahomes.

Fast Forward to 5 hours later, the Packers secondary rips my heart out and stomps on it. Tom Brady gets bailed out for another trip to the  Super Bowl by an incredible corps of receivers and a staunch defense.

“Surely my Bills can’t blow this, Mahomes has turf toe, there’s no way the Bills lose”, I desperately convince myself.

After a slow start, Mahomes and the Chiefs flipped their championship switch to crush any ounce of hope I had left in me. Crushing the Bills 38-15. (I refuse to count the garbage time points scored by the Bills, that game was over the instant Kelce walked into the endzone).

However, I would be lying to you if I said I wasn’t intrigued by a Mahomes vs Brady Super Bowl. All I know for sure is that I’ll be betting on Brady, I would never want to mush Mahomes.