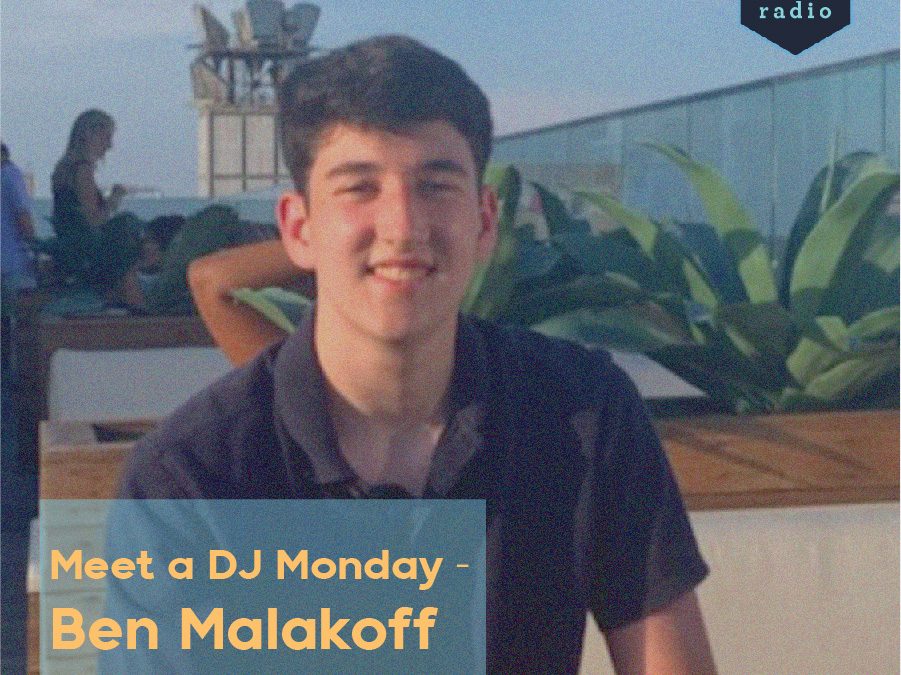 Every Monday we’ll be spotlighting one of our DJs so that you, the listeners, can get to know the people behind the voices! Along with many shows focusing on music, we also have a variety of talk shows!

This week we have Ben Malakoff, who hosts Who Ya Got alongside Jordan Adams, a sports-centered talk show that airs Fridays from 11am to 12pm!

Ben is the general manager here at the station, and it’s his second year running the place. Before becoming general manager he was the sports director.  He’s a Senior majoring in Broadcast Journalism and we here at WVCW are lucky to have such a great manager.

Here’s a quick Q&A with this weeks DJ –

Tell us about your show! What inspired the idea behind it?

I host Who Ya Got with Jordan Adam’s. It’s a sports talk show where we give our takes on all things in the sports world. We also interact with the audience with listener polls.

Do you listen to any podcasts? If so, what’s your favorite right now?

I don’t currently listen to any but I host the Ram Report podcast with Noah Fleischman. Every week, we cover all things VCU basketball and usually have guests on from the opposing teams media.

What kinds of music do you listen to?

What drew you to WVCW?

I joined the station originally to broadcast sports games. During my freshman year, I started doing play-by-play at men’s and women’s basketball games

What’s been your favorite moment on air?

It has to be the A-10 tournament my freshman year in Washington D.C. at capital one arena. VCU beat Dayton in the first round  and broadcasting that game was so much fun. They ended up losing in the next round but the overall experience was one I’ll never forget.

Tell us a fun fact about yourself!

I do play-by-play at soccer and baseball games for VCU athletics on ESPN+. I also sometimes do public address announcing which is a much different but fun experience.

Ben has also made us a short playlist to highlight his music taste, which often doesn’t get showcased here at the station. Give it a listen at the link below!

Thanks Ben! Make sure to check in next week for our next Meet A DJ Monday!