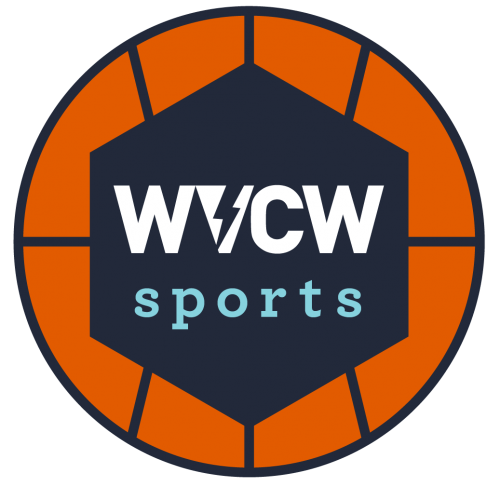 It’s no secret that NASCAR has lost a big part of their old fan base due to their ticket prices increasing throughout the past few years. At Richmond International Raceway on Saturday, one could clearly see the stadium was not as packed as it used to be. However, that did not stop the fans who did go from having an incredible experience at the track. The new renovations started to make the facility a lot nicer than before with new fan entertainment areas. More improvements are to come in the fall.

At the race or not, the sports community was on the edge of their seats to see if one of NASCAR’s most hated or loved drivers, Kyle Busch, would take home his third straight first place finish. Busch has always been a stud in Richmond, with four wins going into the race. On the other end of things, the number 8 car would be making a return for the first time since Dale Earnhardt Jr. However, this time Daniel Hemric would be making his major league debut in his first major race ever in the Monster Energy Series.

An early start time would have the pace car lead the drivers around for lap one of four hundred at 6:46 eastern time. The first car out would be Martin Truex Jr. He started off with a lead of over one second in front of the second place car. However, at the end of stage one, Joey Logano was out in front with the 78 car, Truex Jr, back out at 9th.

It was 100 straight laps of racing for the fans in attendance at Richmond International Raceway. No crashes that would cause a yellow up to this point. It seemed like the fans in attendance were more into the race at a faster pace. Right after stage one, Kurt Busch seemed to be in control. He was out in front significantly before Joey Logano overcame and took his second stage win of the night.

After a good pit stop, Martin Truex Jr., the favorite of the night to win, came back into second place with just 108 laps to go. With 47 laps to go, the first collision caused yellow flag came waving down. Ryan Blaney, Ricky Stenhouse Jr., and Cole Whitt all collided causing to slow down the fast pace race. The green flag came back down with 22 laps to go and somehow Kyle Busch, who has always been known as one of the best short track racers, was out ahead. With just ten laps to go, Aric Almirola causes a crash with takes himself out. Martin Truex Jr. tries to make some final adjustments on his car but a bad pit stop causes him to fall back to 9th place. After doing everything right, a race with almost no cautions in it completely ended up ruining Truex’s night with some last minute mishaps. This wouldn’t be the last of the yellows with one more happening with four to go. It would not matter however, Kyle Busch decided not to risk it with a pit stop and proceeded to win his third race in a row and his fifth all time at Richmond. Chase Elliot finished with his 8th second place finish.

Eventually, the cheers overcame the boo’s for Kyle Busch as he continues to put his name in the victory books. Unfortunately for Martin Truex Jr., it was not as good of an experience. It will be interesting to see in the fall to see if some of these drivers, who had a top 5 finished ripped away from them, enact their revenge.