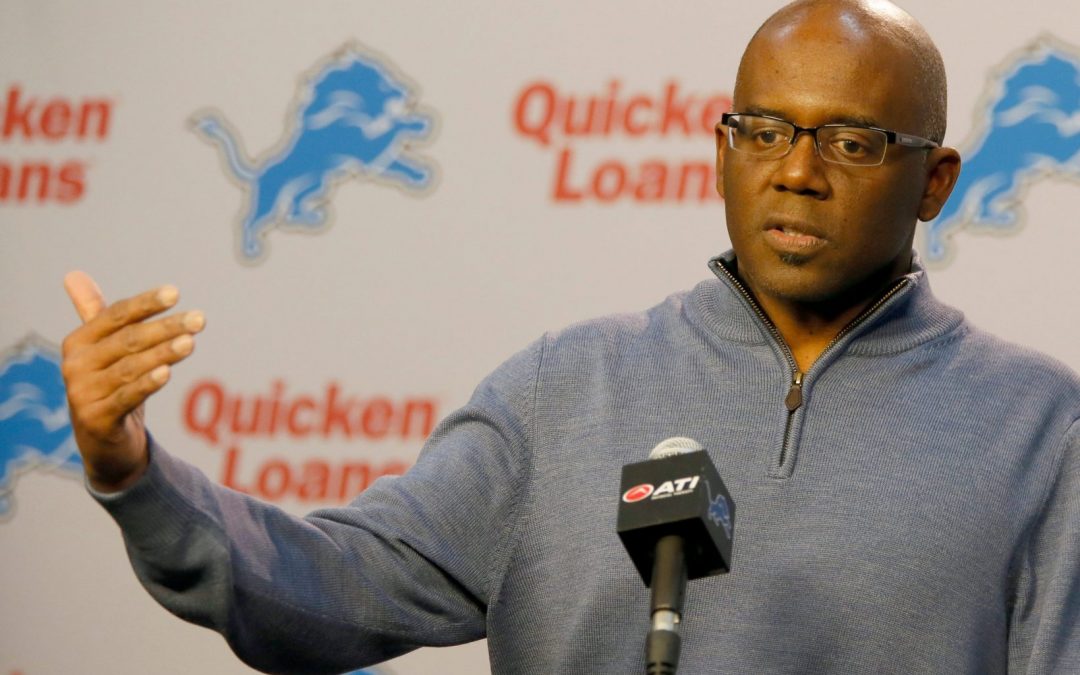 Finally!!! The first real GM hire since the Scott McCloughan situation and it could not come at a more perfect time. Rivera has been looking to focus more on coaching than acting as the GM, Mayhew is that guy to step in without missing a beat.

He’s often been regarded as a GM who can work well with coaches and since he reports to Rivera, I don’t expect there to be any issues there. Mayhew is an executive with a wealth of knowledge to bring to the table. He served as the GM for the Detroit Lions from 2008-2015, leading the Lions to two playoff appearances. He was also the guy responsible for drafting Matthew Stafford, who has had a few potential trade situations thrown around this offseason.

There’s only one trade he could complete that would catapult him to the top in my eyes. Deshaun Watson. The rumored asking price is three first round picks and honestly, I’d give the Texans four, who cares? Washington has never had a legitimate franchise QB for as long as I’ve existed on this earth and if Mayhew is the guy to finally bring us one then he’s my GM for life. Go Football Team