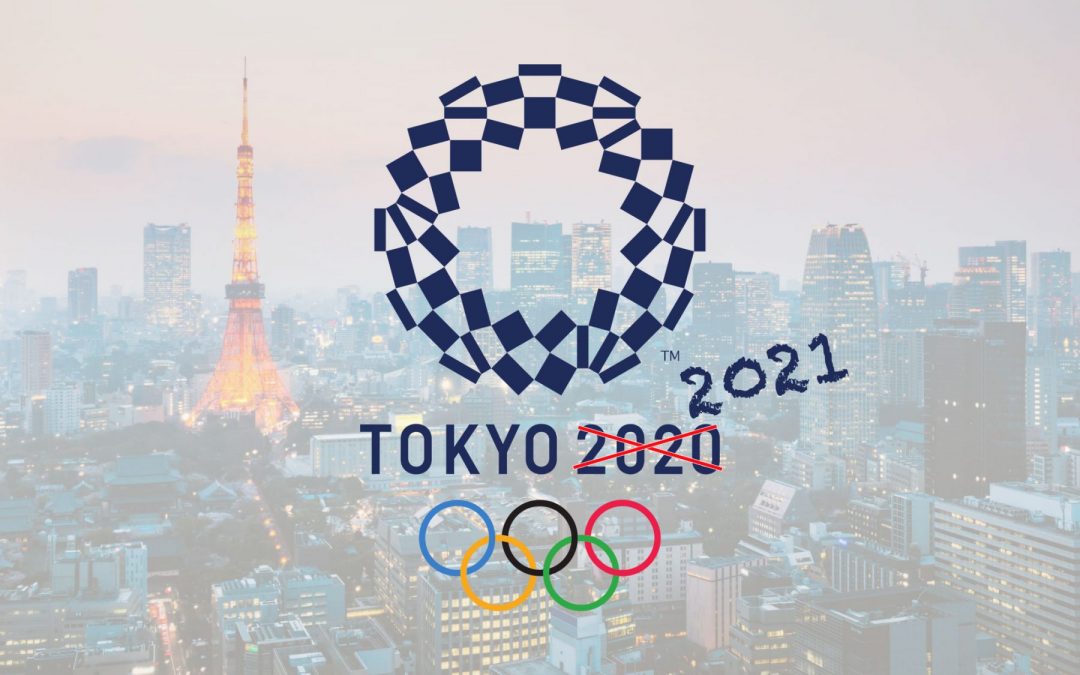 With the 2021 Olympics on the horizon next year I thought we should take a look back at some of the young talent that have made a statement for themselves over the past few years. Here are just two of the athletes that I believe are projected to or have already reached the top tier in their respective sports.
Ja Morant – Sport: Basketball, Age: 21
In his second year at Murray State, Ja Morant averaged 24.5 points, and led the entire NCAA in assists. That was enough to earn him a first round second pick at the 2019 NBA draft where the Memphis Grizzlies acquired him. In his first year in the league, Morant earned the NBA Rookie of the Year, was 10th in assists, Ja Morant has led his team in points and assists while taking the role of starting point guard for the Grizzlies. Although it is his first year in the league, we can say, for now, that he has the potential to become one of the best point guards in the league.
Regan Smith – Sport: Swimming, Age: 18
Regan Smith entered the USA Team at 16 years of age. In her first appearance at the world stage, she broke the junior world record in the 200 meter backstroke and finished 8th overall. At the 2018 US Nationals, she tied for first in the 200 meter backstroke along with Kathleen Baker. But it was in the 2019 world championships where she cemented herself among the best by breaking the world records in the 100 and 200 meter backstroke. She is only 18 years old currently, and so far, the sky’s the limit for her and it will be interesting to see what she can do in the coming years.