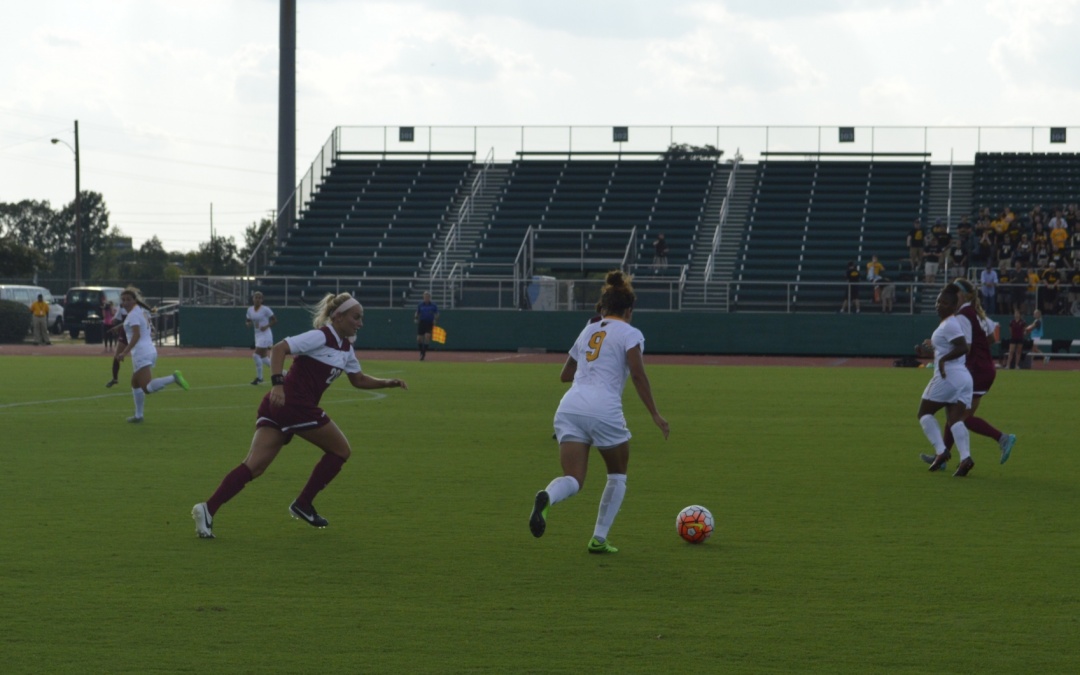 Both teams fought hard and had multiple opportunities to score as they combined for 36 shots, but they were not able to score. VCU Forward, Nicole Malancone, had an opportunity to score at the 69th minute, but the shot was just wide. Schifer had a similar opportunity at the 89th minute, but her shot was just wide left. Schifer came back in the 92nd minute and scored the winning goal as she put the ball in the bottom, left corner.

VCU is now 1-2 this season and the Cougars improve to 2-1 this season. VCU Women’s Soccer plays this Sunday at 7:30 pm when they play the James Madison Dukes at Sportsbackers Stadium.