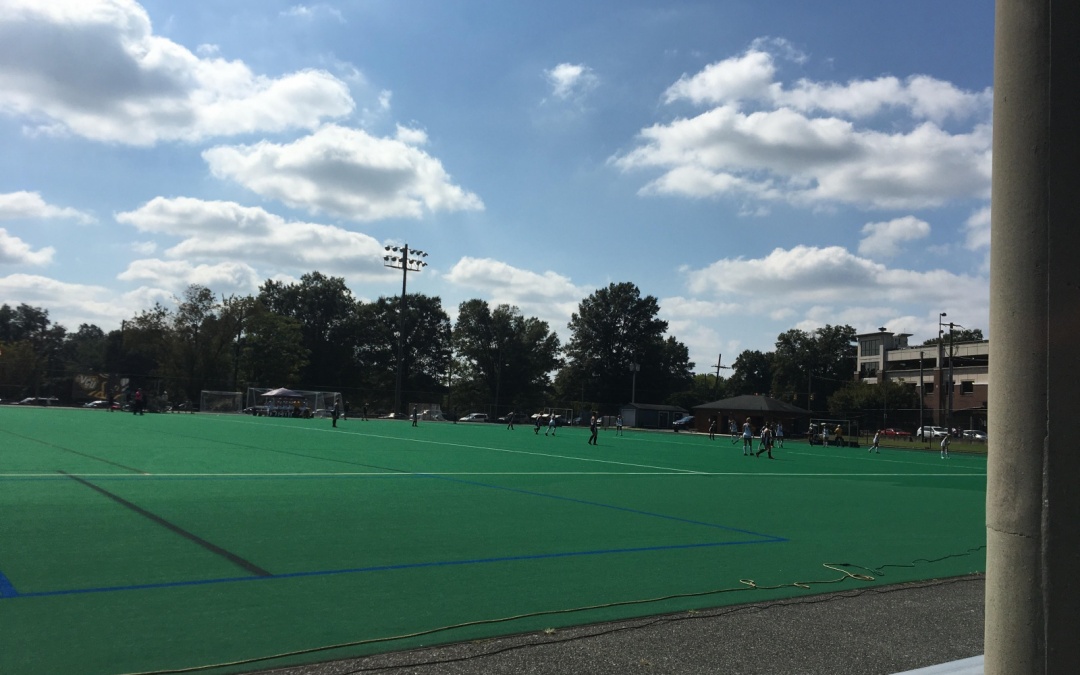 Scoring was at a premium for much of the afternoon Sunday at Cary Street Field, but VCU’s strong second half led to a victory against UMass, preserving the Rams’ undefeated record in A-10 conference play.

The defense was the name of the game on this unseasonably hot October day, with there being a combined six shots on goal during the contest.  The game was scoreless through the first half as both teams had trouble finding the net early on.

The first goal of the game came 55 minutes in, as Emily McNamara scored off an assist by midfielder Maite Sturm.  The score was set up by Strum’s pass to McNamara, who shot off of the penalty corner. The assist was Sturm’s sixth of the season, tied for the lead on the team.

McNamara found the net again in the 67th minute, scoring into an empty net after stealing the ball from UMass during their offensive push late.  This second goal, coming with under three minutes to go in the game, put the game out of reach for the UMass Minutewomen, who fell to 4-2 on the season in conference play.

For McNamara, the goals were her 18th and 19th goals of the season, leaving her just two shy of tying her own VCU record for goals in a season.  The goals also extend McNamara’s school career records for points and goals, which she broke earlier this fall.  McNamara is also the NCAA D1 leader in goals per game, averaging 1.58 goals per game.

The Rams won in large part due to their stellar defense.  VCU outshot UMass 13-4, and UMass was only able to record one shot on goal, which was saved by Sasha Elliott, who recorded her second shutout of the season.

The Rams’ next game is on October 12th, where t

hey will face off against No. 14 Saint Joseph’s on the road.