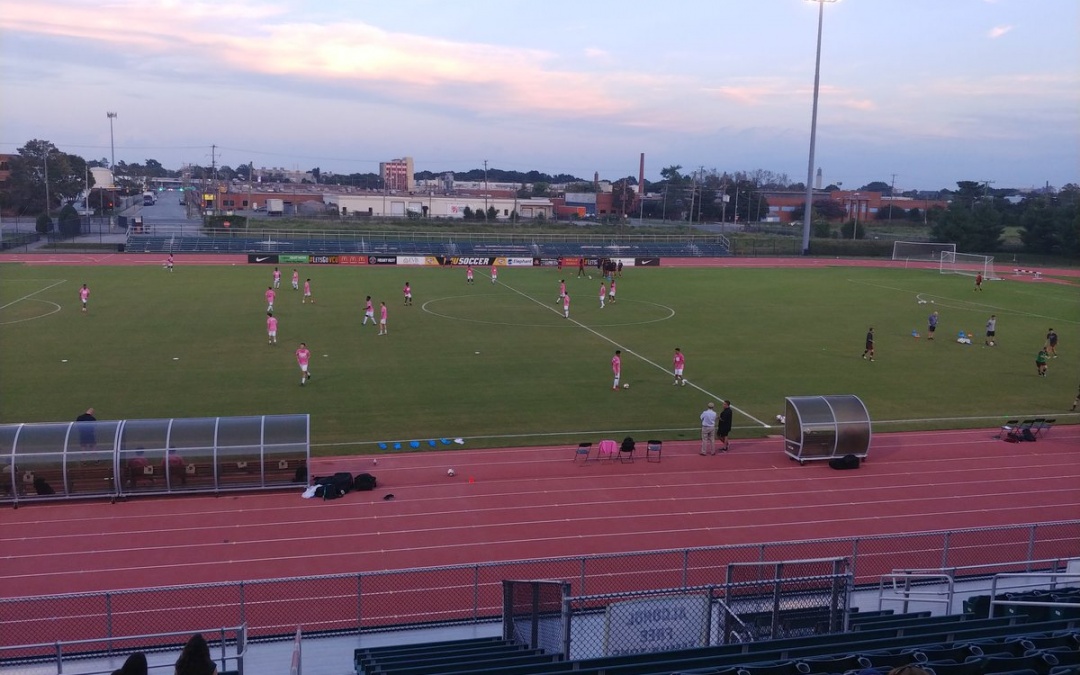 The Black and Gold hosted the University of Massachusetts on Wednesday night defeating the Minutemen 2-0 at Sports Backers Stadium behind junior midfielder Siad Haji’s two-goal performance.

Junior midfielder Fortia Munts had a shot go off the post after a couple of nice moves around a defender in the 20th minute for the Rams second shot of the game.

The story of the game was the 10-minute period from the 60th minute to the 70th minute, as it would decide the match.

Haji scored in the 63rd minute as he blasted a shot from 25 yards out and it found the back of the net. Sophomore forward Jared Greene set Haji up for his beautiful finish.

The Minutemen had a penalty kick opportunity in the 64th minute that was taken by Yosuke Hanya. Hanya shot and sophomore goalkeeper Mario Sequeira made an acrobatic save to keep the game scoreless. Sequeira’s stop would earn him the third top play on ESPN’s SportsCenter Top 10 Plays that night.

Haji scored again in the 69th minute on a hard shot to get past the UMass goalie for his second goal of the match and fifth of the season. Haji’s goal was set up by redshirt senior Peter Pearson, who recorded his first assist of the season.

of the season logging four saves on the night.

VCU improved to 2-0 in the A-10 and will put the undefeated record on the line Saturday night as they host Duquesne.