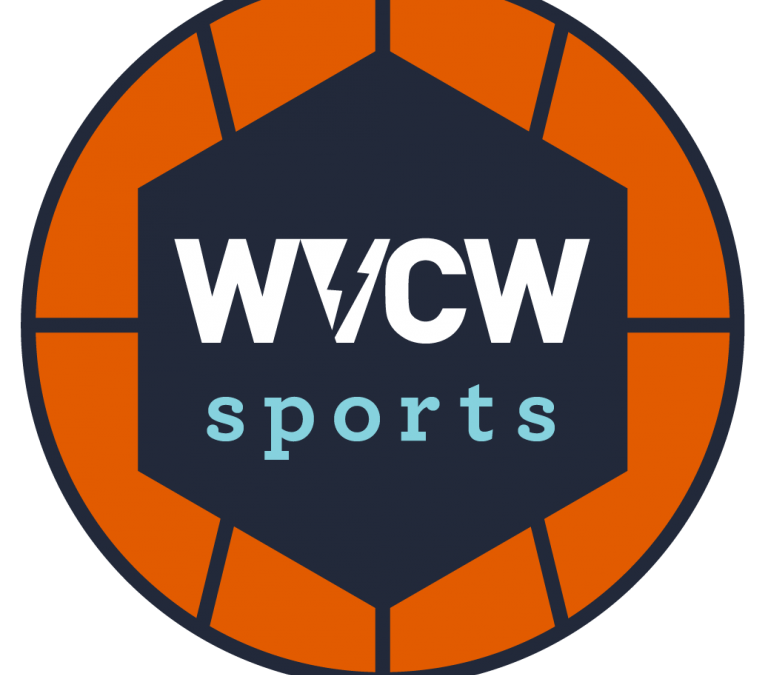 Junior forward Hason Ward led the Rams on both ends finishing the game with a team-high 14 points on an efficient 6-8 clip.Ward finished off four alley-oop dunks which got VCU fans on their feet. On the defensive end he ended the game with four blocks, six defensive rebounds and a steal.

Junior guard Doug Edert led the offensive production for the Peacocks. He finished with a game-high 17 points after draining five triples. His perimeter play was much needed as VCU did an excellent job of controlling the paint.

It was a block party to start the game as VCU had 11 blocks in the first half. VCU held the Peacocks to 35% on layup attempts making it clear teams are going to have to be creative to score.

This trend would continue into the second half as the Peacocks ended the game with a 38-31 edge in rebounding with VCU allowing a dismal 13 offensive rebounds. Saint Peter’s was held to 31% shooting from the floor and turned the ball over 21 times to the Rams’ 19.

Several newcomers made key contributions to the win. Freshman guard Jayden Nunn became just the third true freshman to start on opening night for VCU since 2009. He struggled taking care of the ball ending the game with six turnovers but he made up for it by adding 9 points and a game-high four steals.

It was an intense final couple of minutes for both teams. Saint Peter’s took a 54-53 point lead with 1:59 left in the game. Neither team would score again until there was only 25 seconds left on the clock when Ward was able to use every inch of his 7-foot-6-inches wingspan to finish on a second chance effort.

Flashforward to three seconds left in the game and senior forward Vince Williams came up clutch grabbing a steal before being fouled and converting on his free-throws to send Ram fans home happy.

There will be plenty that coach Mike Rhoades and company will want to address before they take on Wagner, Saturday Nov. 13 at home.