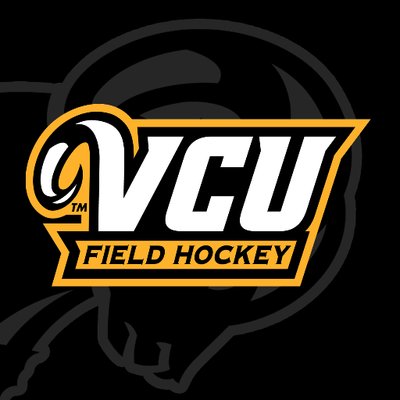 Written by Luke Garcia
The Rams have earned their first-ever regular-season title in program history and have gained a #1 seed in the A10 Tournament. VCU will host the tournament this year at home with the semifinals being played this Friday and the championship game on Saturday.
VCU will face off against crosstown rivals the University of Richmond, who are seeded 4th, at 11 a.m. Friday with the winner of that game to go on and play against either #2 Lock Haven or #3 Saint Joseph’s for the championship on Saturday at noon We’ll see if the Rams can put an exclamation mark to their undefeated season with a championship win which would be the first in program history.