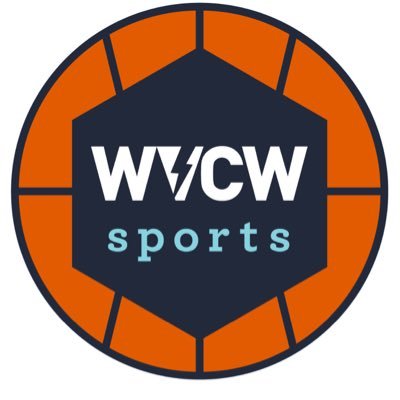 VCU played against Davidson at home in a well-deserved 3-1 win. The Rams dominated the game, out-shooting the Wildcats by 19-4. Kelly Graves started the scoring in the 12th minute by firing a shot from just outside the 18-yard

box into the back of the net. Davidson’s forward Michelle Manceaux tied the game up in the 31st minute with a header into the bottom left corner. At halftime, despite the Rams dominating the game so far, the score was 1-1. VCU came out the gate running in the second half. Alyssa Talent had a fantastic goal from 30 yards out in the 53rd minute to put the Rams up 2-1. Amanda Tredway would add another goal to VCU’s tally by scoring a header in the 72nd minute to lead the Rams to the 3-1 win. This is the Rams 7th consecutive victory. Their record now stands at 10-2. Their next match is at Saint Joseph’s on Sunday, October 7.