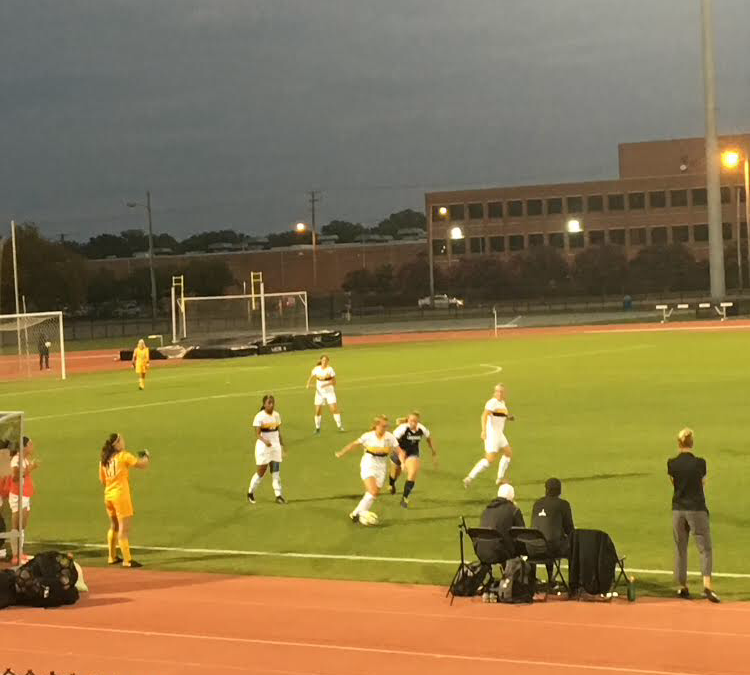 VCU took on ODU on Wednesday in their seventh game of the season. The Rams came into the game with a 3-3 record but the way they played Wednesday night was not reflective of their current record. The Monarchs came into the game as the number 20 soccer team in the nation and controlled the game for the first 25 minutes. VCU barely recorded a shot in this time and sloppy possessions characterized their play. After a couple close calls from ODU, VCU came to life in the last 20 minutes of the first half. In the 38th minute, Martin Ngoh slotted it past the ODU goalkeeper. For the rest of the game, VCU kept their foot on the pedal. From the 53rd to the 62nd minute VCU added three more goals and completely outplayed ODU. Jared Greene scored two and assisted another for a stellar performance. ODU still outshot the Rams 17-13 in the game but the Rams made the most of their chances. The Rams take on the Akron Zips in their next game which will be Wednesday September 26th at Sports Backers Stadium.